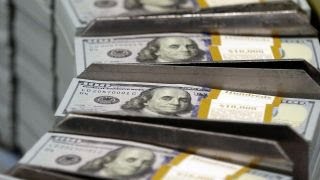 "Betsy DeVos gave New Hampshire $25 million from the federal Charter Schools Program to double the number of charter schools in the state. She uses the federal funding of $440 million as her slush fund to rapidly expand charters. In 2018, Democrats won control of the state legislature.This morning, the Joint Legislative Fiscal Committee voted 7-3 to table  the federal grant. The members of the committee were concerned about the impact of more charters on existing public schools.New Hampshire is experiencing declining enrollment s as the population ages and birth rates decline. It is an odd time to increase the number of schools competing for a shrinking pool of students."

Other Series: View All 237 Articles in "War on teachers and the profession"

Other Series: View All 220 Articles in "WEALTH"