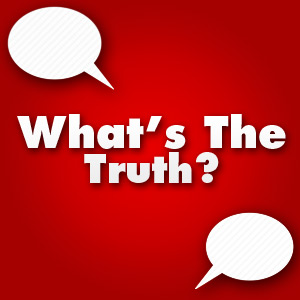 The Truth & the Facts!" American Schools Rock!  Don't be fooled. "This system that is the foundation – to the greatest economy in the world, the most Nobel Prize winners and democratic government – has passed the exam of life. It is clearly the best education system in the world. To diminish and undermine it is foolhardy. Arrogant greed-blinded people are trying to steal our legacy. By the middle of the 20th century, cities and villages throughout the USA had developed an impressive educational infrastructure. With the intent of giving every child in America the opportunity for 12 years of free education, this country was the world’s only country not using high stakes testing to deny the academic path to more than a third of its students. The physical infrastructure of our public schools was of high quality and schools were staffed with well-trained experienced educators."

Other Series: View All 513 Articles in "PRIVITIZATION."

Other Series: View All 569 Articles in "Trump"

Other Series: View All 246 Articles in "War on teachers and the profession"

Other Series: View All 699 Articles in "wrecking Ball"