Over the past two decades, the Bill and Melinda Gates Foundation has donated “a bit more than $10 billion” into mainly three groups: the Global Alliance for Vaccines and Immunization, the Global Fund to Fight AIDS, Tuberculosis and Malaria, and the Global Polio Eradication Initiative.

As a comparison, Gates echoed what he wrote in an essay in The Wall Street Journal last week under the banner “The Best Investment I’ve Ever Made,” saying that same $10 billion put into the would have grown only to $17 billion over 18 years, factoring in reinvested dividends. 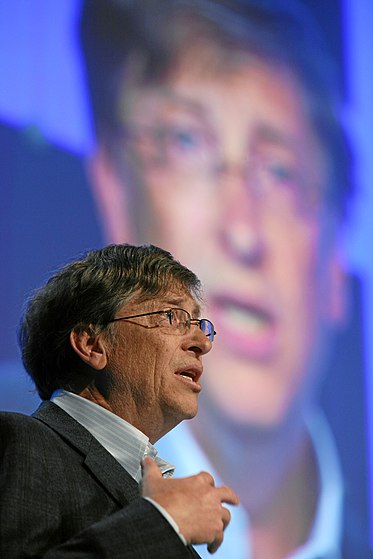