Even as they have substantially reduced service, the largest U.S. airlines are averaging just 17 passengers on domestic flights and 29 on international flights, according to a copy of congressional testimony from the head of Airlines for America, an industry group.

At the same time, airlines are collectively burning through about $10 billion a month as they cut costs and await the return of passengers, Nicholas Calio, the industry group’s chief executive, said in the testimony, prepared for a Senate hearing about aviation on Wednesday.

“While the industry will do everything it can to mitigate and address the multitude of challenges, no factual doubt exists that the U.S. airline industry will emerge from this crisis a mere shadow of what it was just three short months ago,” Mr. Calio said in the prepared remarks. 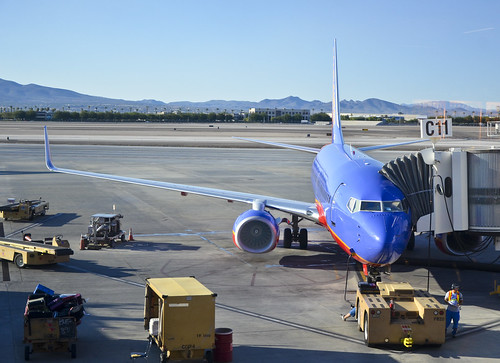