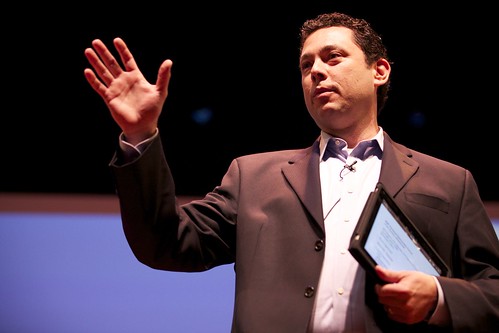 Utah Republican, misogynist, and yellow-bellied deadbeat official Jason Chaffetz held a town hall meeting where thousands of people showed up to protest his inability to do his job. Unable to get past his pathetic ego, Rep. Chaffetz has decided to follow the Republican Party line lie that anyone voicing displeasure with Republicans are “paid protesters.” Paid by who? Oh, George Soros or some secret cabal of Jewish bankers inside of a volcano where Beyoncé is performing blood rituals for them. Well, since so many of these “paid protesters” haven’t gotten paid yet, some have decided that they would like Rep. Chaffetz to reimburse them for their protesting efforts.