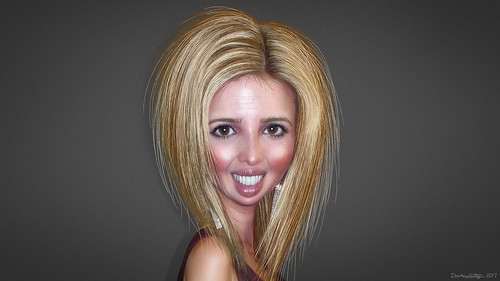 Is there a special place in hell for those who enable male predators? Next time she is interviewed, Ivanka Trump should be asked: