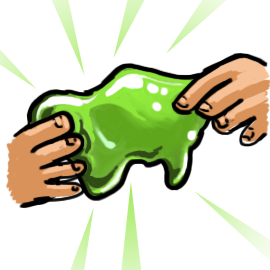 ”Make no mistake: The Trump 'crowd' means to intimidate dissenters, to exhibit them as bogeymen and to stick it to truth-tellers. They may not mean to directly incite legions of trolls, but they have that effect. Aggressively messing with journalists’ minds is a key component of what Trump’s Grand Vizier Steve Bannon, in his own appearance before CPAC, called the creation of a “new political order”... Trump is a verbal knife-fighter  who. rails against leakers. He sees enemies lurking everywhere and wants everyone to know it. He fears not only sticks and stones but any loss of control over the image — the brand — that is his proudest achievement. The con man has conned himself. Will he step up his attacks in order to demoralize journalists, humiliate them, weaken their resolve? Does Trump have it in mind to incite his legions of trolls to unload hell on dissenters?"

Other Series: View All 569 Articles in "Trump"

Other Series: View All 218 Articles in "wWonderful writing ....must reads"