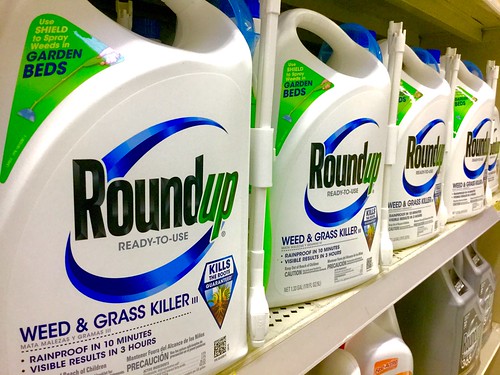 AUSTRALIA: A Sydney council says it will trial a new weedkiller after more than 500 workers walked off the job due to concerns over the use of the glyphosate-based Roundup. The union which represents council workers said outdoor staff at Blacktown City Council last month refused to continue using glyphosate weedkillers, including Roundup, due to safety concerns. Bayer, which bought Roundup maker Monsanto for $US63bn in 2018, faces lawsuits by more than 13,400 plaintiffs in the US and globally and a series of Roundup jury verdicts against Bayer have caused its share price to plummet. Among the Australian plaintiffs is the Victorian gardener Michael Ogalirolo, 54, who regularly used the herbicide between 1997 and 2018 and has developed non-Hodgkins lymphoma.