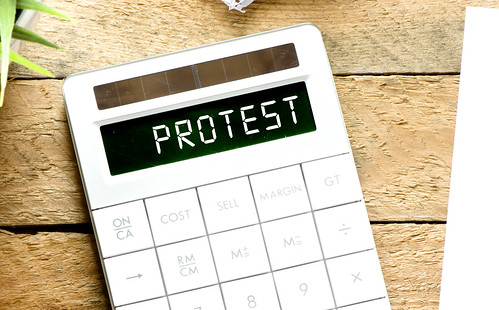 "The success of mass protests depends on who is doing the protesting.According to the stereotype, these voters tend to be skeptical of economic globalization and immigration — and perhaps more inclined to support authoritarian populist politicians and parties . Political analysts tend to see the more educated urban middle classes , in contrast, as staunch defenders of democratic values and principles.But are industrial workers really an anti-democratic force? In a new study , we systematically examine how citizens have sought to promote democracy in about 150 countries. Here’s what we find: Industrial workers have been key agents of democratization and, if anything, are even more important than the urban middle classes. When industrial workers mobilize mass opposition against a dictatorship, democratization is very likely to follow."