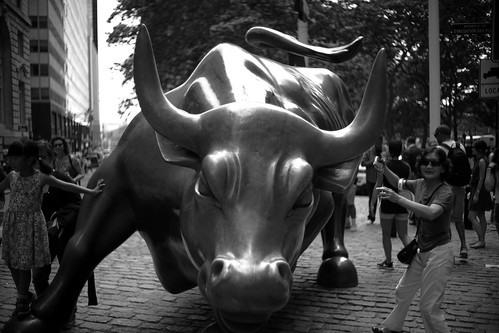 "[Occupy Wall Street] launched a generation of leftist activists --and gave them a vision of real change.

"Occupy Wall Street politicized an entire generation--one that grew up under George W [sic] Bush in the post-9/11 years, pinning all their hopes on Barack Obama. Let down when his message of 'hope and change' failed to manifest after the 2008 global financial crisis, they began to question American political and economic institutions themselves."

Reporter Rebecca Nathanson relates her firsthand experiences with the movement.