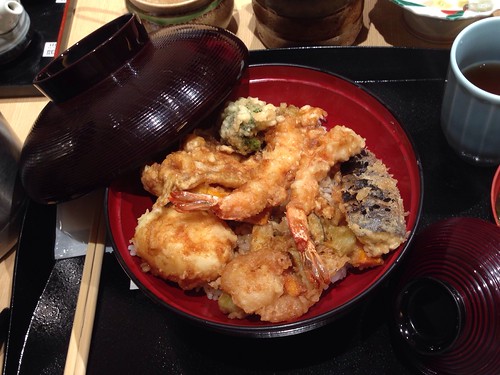 I looked up from my work to catch the headline but missed the last part yesterday (11/16). I worried that it related somehow to the votes and Biden as president-elect. I texted Rob Kall, figuring that he was on top of the latest headlines. He said naw. Nothing, bupkis, rien, nada.

The latest sick feeling in my stomach, a frequent event during Trump's tenure and especially around the election, subsided. I dreaded the next one.

I came upon the headline from March that he'd declared a state of emergency related to covid. I had, I admit, jumped to Google when the headline first hit me in the side of the head, before texting Rob. Pace Rob.

A state of emergency? But covid comes and goes quickly, especially when $100,000 of our poor money is paid for a cure. And ditto for Melania and Baron, no doubt, who also tested positive. And who knows how many of his staff?

So to do nothing after declaring a state of emergency is pretty lax. An emergency for his family maybe. What is the precedent for that, historians?

I can't help but wonder if the project to eliminate excess population, which deprives the one percent of having all the money in the world, all of it, has something to do with the fact that a cure is being denied to us.

Clearly there is a cure. Trump was cured. Were he FDR, we'd probably all be cured.

Just a conspiracy theory to "justify" his negligence, though it's perfectly consistent with the rest of his actions. Perhaps the most selfish, narcissistic president in history. A naked id.

O, tempora, o mores, Cicero once said before being decapitated in the forum. (translation: oh, what a s**tty time we're living through!!! loosely. Cicero would have objected to my slang)

Let's win in Georgia and give Manchin a magic pill. It's a republic, not technically Republican, if we can somehow keep it.

A bad one, but better than none. Hypocritical to the core.

Related Topic(s): Conspiracy; Election; Family; Headlines; History; Money; President; Time, Add Tags
Add to My Group(s)
Go To Commenting
The views expressed herein are the sole responsibility of the author and do not necessarily reflect those of this website or its editors.