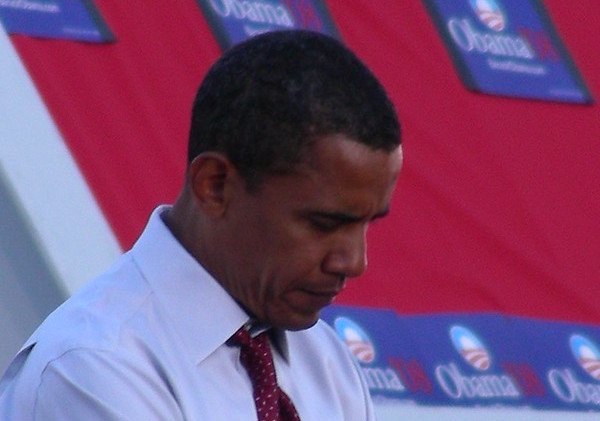 History, literature, film, and scripture are loaded with stories and examples of redemption. Buddhism gives us the story of Aṅgulimāla, a pathological mass-murderer who became a follower of the Buddha and went on to be enshrined as a "patron saint" of childbirth in South and Southeast Asia.

Rick Blaine, the character played by Humphrey Bogart in the 1942 Hollywood classic Casablanca, put side his cynical bitterness and seeming indifference to the rise of the Nazi Third Reich to help Isla Lund (played by Ingmar Bergman) -- the former lover who jilted (and embittered) him -- escape the grip of the Nazis with her husband, an anti-fascist Resistance fighter. The movie ends with Blaine declaring his determination to join the Resistance in Morocco.

The New Testament tells the story of Zacchaeus, a chief tax collector and a wealthy man:

Paul Street (www.paulstreet.org and paulstreet99@yahoo.com) is the author of Empire and Inequality: America and the World Since 9/11 (2004), Racial Oppression in the Global Metropolis (2007), Barack Obama and the Future of American Politics (more...)
Related Topic(s): Democrats; Obama Administration; Obama Hope; Obama Issues Policy; Obama Weird Stuff; Obama_and_Foreign_Affairs, Add Tags
Add to My Group(s)
Go To Commenting
The views expressed herein are the sole responsibility of the author and do not necessarily reflect those of this website or its editors.