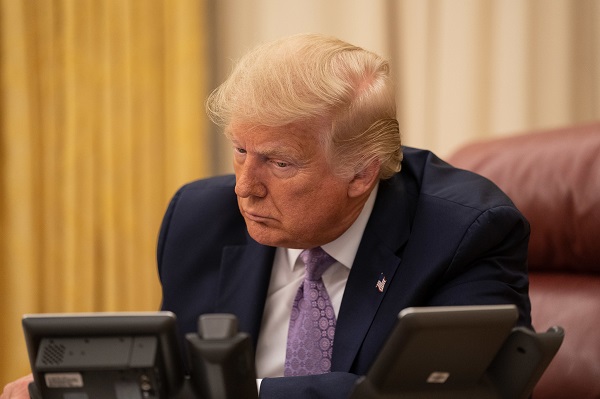 Donald Trump’s approach to business and tax compliance appears to have been the same as his approach to politics: tell outrageous lies, play the government and creditors for fools, steal everything not nailed down today, figure out how to solve tomorrow’s consequences tomorrow, and already be onto the next con before anyone can catch him on the last one.

His daughter Ivanka was hired as a consultant for the same work she was doing in her main job  -  an obvious and incredibly stupid tax-avoidance grift that could easily land her jail. He (likely illegally) deducted $70,000 in hair care for his TV show. And so on..