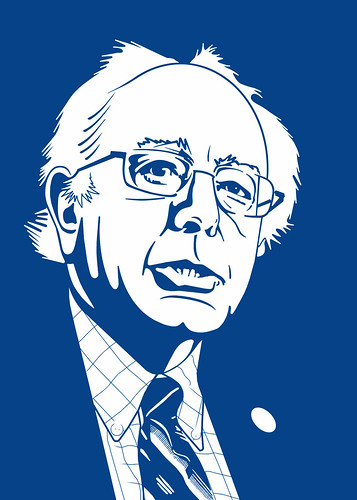 Now that Sanders has declared his support for Clinton, a senior Sanders campaign advisor maps the road ahead. The platform is likely the most progressive ever. The future of the political revolution, however, goes far beyond the platform, rules, convention or even the 2016 election. In the next two weeks, Bernie Sanders will begin to describe how his massive organization of millions can function beyond this moment and help build a movement for social and economic change.