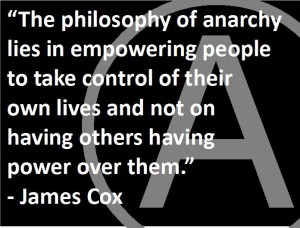 David Clarke tweeted that it’s “pitchforks and torches time.”  The rigged election rhetoric could also have real consequences should Trump lose!. At a recent rally in Cincinnati, Trump supporters told a e Boston Globe reporter,  they intended to head to local polling stations and watch for illegal immigrants, and "stuffing ballot boxes". They also floated ideas of armed rebellion and assassination. “If she’s in office, I hope we can start a coup. She should be in prison or shot. That’s how I feel about it,” Dan Bowman, a 50-year-old contractor, told the reporters of Clinton. “We’re going to have a revolution and take them out of office if that’s what it takes. There’s going to be a lot of bloodshed. But that’s what it’s going to take… I would do whatever I can for my country.” No, this is the big lie. he wants to do this for himself, and that is anarchy!

Other Series: View All 645 Articles in "lies & propaganda:: the rant"

Other Series: View All 322 Articles in "our society changes for the worse"