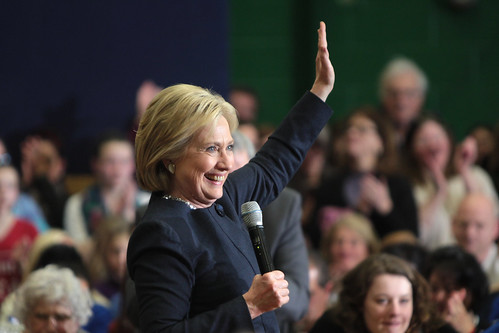 With presumptive Democratic presidential nominee Hillary Clinton set to announce her running mate in the coming week, many progressive activists and lawmakers fret that her choice may undo much of the work her campaign has done to court the party’s left wing. At this weekend’s annual Netroots Nation conference, the year’s largest gathering of progressive activists, a number of attendees expressed concern that a more moderate choice ― such as Sen. Tim Kaine (D-Va.), who is widely considered the leading candidate ― would suppress turnout and engagement. Asked about a Clinton/Kaine ticket, Rep. Alan Grayson (D-Fla.), who is running in his state’s Democratic Senate primary, let out a disdainful chuckle. “What can I say? I worry he’s well to the right of the mainstream Democratic Party,” he said.