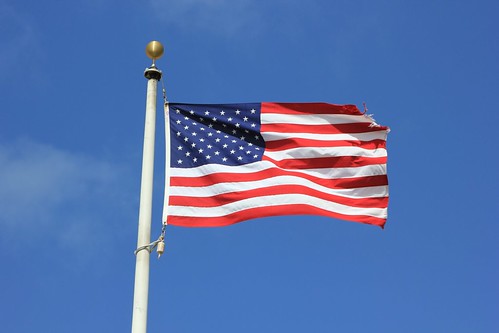 "I have to turn my back on the Democratic party that repeatedly turns its back on the most vulnerable in this country. I am not voting for Hillary Clinton, regardless of her endorsement by Bernie Sanders. My decision isn’t because of the scandal around her emails or because of some concern over her character. My reasons are pretty straightforward. I don’t agree with her ideologically." -- Eddie S. Glaude, Jr.,  chair of the Dept. of African American Studies at Princeton University and the author of Democracy in Black.)