The stunning upset election of Donald Trump has left many Americans wondering what has become of their country, their party, their government, even their sense of the world. Purple prose has been unleashed on the problem; comparisons to fascism and totalitarianism abound. Commentators claim that Trump’s election reflects a racist, sexist, xenophobic America. But we should resist the temptation to draw broad-brush generalizations about American character from last Tuesday’s outcome. The result was far more equivocal than that; a majority of the voters rejected Trump, after all. There is no question that President Trump will be a disaster—if we let him. But the more important point is that—as the fate of American democracy in the years after 9/11 has taught us—we can and must stop him. 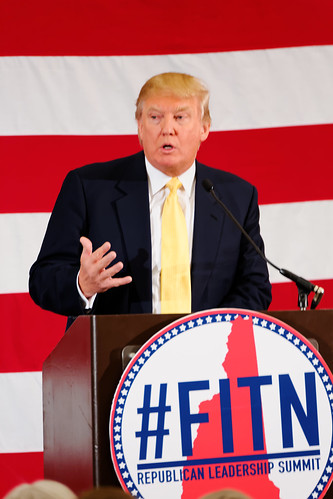