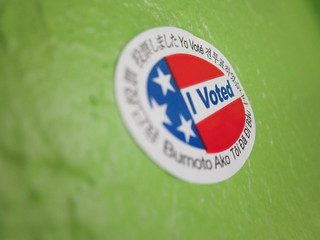 Frustrated by what they describe as a 'rigged' electoral system in the face of Bernie Sanders' overwhelming majority win, Democrats in Maine on Saturday voted to adopt a rule change that will essentially eliminate the power of superdelegates to pick a candidate of their choosing. Though Sanders won 64 percent of the Maine vote, he has only received one of the state's five superdelegates. Three have endorsed Hillary Clinton, who only secured 35 percent of the popular vote, while one remains undeclared.