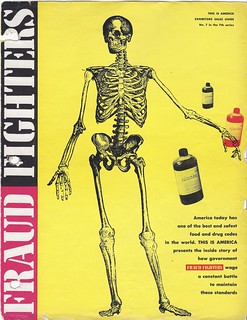 The horrors of a women's contraceptive device called Essure could be a harbinger for what a new bill called the 21st Century Cures Act does more broadly to our medical regulatory system.The Food and Drug Administration approved Essure in 2002, but the regulatory agency has since received more than 5,000 complaints from women who say they've been severely injured from its side effects, and Essure patients are 10 times more likely to need corrective operations than women who have gotten their tubes tied. But it isn't the scientific community, nor the FDA, nor an established watchdog group that's taken up the task of investigating the complaints brought against Bayer Pharmaceutical,   it's a nationwide group of  patients who have banded together through a Facebook page called Essure Problems. that have forced the issue into the national spotlight.