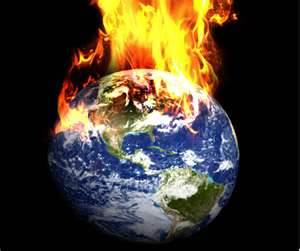 Copyrighted Image? DMCA
"Regardless of the presidential candidates’ stated positions on the subject, residents in their respective home states, and the rest of us are going to have to contend with the very real climate impacts now underway. In other words, with apologies to Neil deGrasse Tyson, the bad thing about climate change is that it’s happening !  If temperatures continue to rise, it’s going to get a lot more uncomfortable for Bay Staters, New Mexicans and New Yorkers,  during the summer, and  for their most vulnerable populations, children, the elderly, the sick and the poor.  Besides the heat, residents of all three states likely would have to contend with more ground-level ozone., and the pollen season for ragweed  would last longer and be much more severe. Lyme disease season would last longer, too. And a warmer Northeast would be more hospitable to the mosquitoswhich can carry the West Nile virus."
Read the rest of the story HERE: