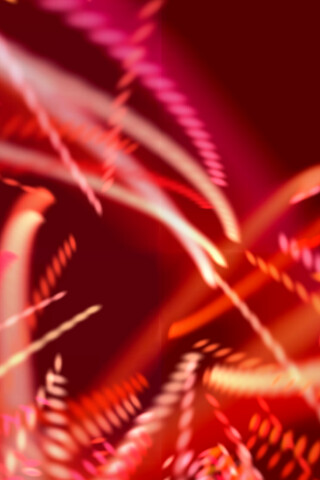 Thank you for being among the frustratingly small population of people willing to question the official story after an election.
As I did in 2004 and have done in every federal election since, on election night last week I downloaded the exit poll results as soon as the polls closed and results were posted. As you may know, those exit poll numbers later get changed to match the vote counts. So those initial poll results are crucial, and I have them.

My comparison between the exit poll results and the announced votecounts is all too familiar: it shows a red shift in the Presidential race and in nearly every Senate race in states where exit polls were conducted. (We call a shift towards Republicans a "red shift," and a shift toward Democratic candidates a "blue shift." We are seeing very, very few blue shifts in this election, and none outside the polls' margin of error.)

This data calls into question whether or not Trump really won in North Carolina, Pennsylvania, Ohio, Wisconsin, Florida, and Michigan. These six states have a total of 108 electoral votes.

We're told that Trump won the Presidency with 290 electoral votes over Clinton's 228.

If the exit poll findings are accurate, the numbers should show a Clinton electoral college landslide to go with her popular vote victory. We'd be looking at Trump with 182 electoral votes and Clinton with 336!

As for the Senate, in three states -- Missouri, Wisconsin, and Pennsylvania, the discrepancy is enough to indicate the wrong candidate may have been declared the winner.

Reversal of these three elections would change the majority in the Senate from Republican to Democratic.

Whatever your political beliefs or party affiliation (or independent voter status), these results should concern you. If we expect to be able to change anything through the election process ever again, we cannot afford have an election system where votes are tallied in secret by computer software vulnerable to hacking from outsiders and rigging from insiders.

Exit polls are the best way we have -- and are trusted throughout the world, even by the U.S. government in regards to elections elsewhere -- to get an immediate indication of the likelihood of election fraud. What can you do about it? Exit Polls from November 8 Election Show Patterns Indicating Possible Electronic Election Rigging in Favor of Republicans

Leaders in the election integrity movement and related movements are making plans nowfor other responses to this likely fraudulent election. Watch your email box for more information in the coming days.

Thank you for your interest in electoral integrity.

Jonathan Simon is author of "CODE RED: Computerized Elections and The War on American Democracy" and was executive director of Election Defense Alliance from 2006-16.

Related Topic(s): Election Integrity; Exit Polls; Rigged Elections, Add Tags
Add to My Group(s)
Go To Commenting
The views expressed herein are the sole responsibility of the author and do not necessarily reflect those of this website or its editors.

Trump Is Sandbagging to Send Election to the House; Election Integrity Should Not Help Him

The Occupy Movement, Rigged Elections, and the Bastille Line