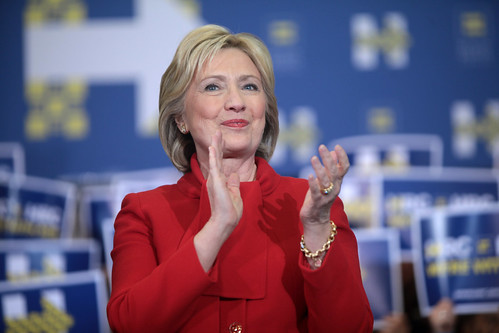 Secrecy is a virtual religion in Washington. Those who violate its dogma have been punished in the harshest and most excessive manner -- at least when they possess little political power or influence. As has been widely noted, the Obama administration has prosecuted more leakers under the 1917 Espionage Act than all prior administrations combined. Secrecy in DC is so revered that even the most banal documents are reflexively marked classified, making their disclosure or mishandling a felony. As former CIA and NSA Director Michael Hayden said back in 2000, "Everything's secret. I mean, I got an email saying 'Merry Christmas.' It carried a top secret NSA classification marking."

Related Topic(s): Hillary Clinton; Hillary Server; Prosecution, Add Tags
Add to My Group(s)
Go To Commenting
The views expressed herein are the sole responsibility of the author and do not necessarily reflect those of this website or its editors.