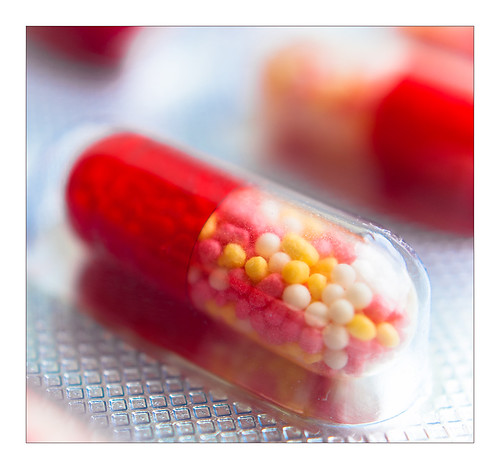 The reason that the Democrats were beaten silly at the polls needs no deep analysis, needs no complex political punditry, needs no name calling. Democrats preferred Bernie. But Hillary and her criminal cartel were able to fully control, manipulate and pervert the Democratic Party nomination process. That process is controlled by insider Democrats and oligarchs, not subject to the same laws that the election is. It was easy for Hillary to prevail in the Democratic Party candidate selection process when she owns the whores and prostitutes that make up the leadership of the Democratic Party. Liberal neocons have turned a blind eye to her theft of the nomination and willfully ignore its ramifications.

Had Hillary not corrupted the entire process Bernie would have been selected. Had Bernie been nominated, more Democrats would have voted for the Democratic candidate. If Hillary had not cheated the rank and file Democrats and especially the young people who have just entered the voting process, then millions more would have showed up at the polls and we would have a Democratic President. Even many Republicans liked Bernie. Hillary robbed the young Democrats of their rightful candidate and the nation from having a truly progressive President. As a result the Democrats were crushed at the polls.

Hillary's criminal hijacking of the Democratic Nomination process ruined our chances of having the President we needed. Democrats were left with their second choice, Hillary. Although the liberal neocons do not like to admit it, NO ONE LIKES HILLARY! She does not inspire people, she creates no excitement, she is boring and unlikeable and she has zero charisma. To win a candidate must have charisma! The extent to which she does NOT inspire anyone is historical. Making matters worse she approached the entire election process as if she was entitled to have the office of Presidency. She felt she deserved to be elected because of her past. She believed she was a shoe-in. She lost.

Liberal Democrat neocons who voted for her are 100% to blame for allowing her to steal the Democratic Party nomination from Bernie. The arrogance of the Hillary cartel was monumental. Hillary has presided over the destruction of the Democratic Party. She was its poison pill. Perhaps it takes this kind of defeat to rid the Democratic Party of its morally bankrupt and completely corrupted liberal neocons to make room for the new and younger generation who won't tolerate her kind of corruption and crimes.

One thing we certainly learned about this election: Americans are tired of the wars and economic destruction that comes along with the liberal neocons.

Related Topic(s): Corruption; Democrats; Democrats DNC; Democrats Lose; Election; Neocons; Progressives, Add Tags
Add to My Group(s)
Go To Commenting
The views expressed herein are the sole responsibility of the author and do not necessarily reflect those of this website or its editors.

I Used To Be A Left Wing Liberal

Italian Euroskeptic Coalition Party Win Causes Stock Market to Tumble, or Did it?