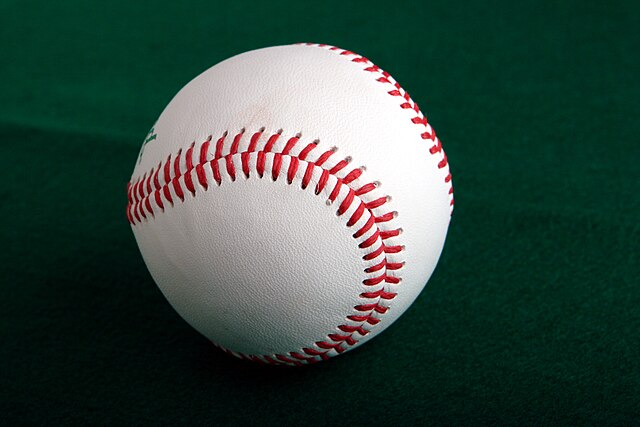 108 was a magic number even before the Chicago Cubs won the 2016 World Series, ending the "longest championship drought in North American professional sports."

There are 108 doublestitches on a baseball.

In mathematics, 108 is related to the Golden Mean as well as the Fibbonacci sequence, which expresses in mathematical terms the spiral pattern that is evident in nature.

The inner angle in a regular pentagon is 108 degrees. Home plate is, of course, a pentagon, although not a regular one.

108 is a Harshad number, which is an integer divisible by the sum of its digits. Harshad is from Sanskrit, and means "great joy," which certainly pervaded Wrigley Field on the night of the Cub's historic win.

108 is a sacred number in the Hindu, Sikh and Buddhist spiritual traditions, and the land that Wrigley Field stands on used to be the site of a church and a seminary.

So maybe it really is all about the Church of Baseball, as Susan Sarandon's character notes in Bull Durham.

Related Topic(s): Baseball; Chicago Cubs; Mathematics; Spiritual; Sports, Add Tags
Add to My Group(s)
Go To Commenting
The views expressed herein are the sole responsibility of the author and do not necessarily reflect those of this website or its editors.