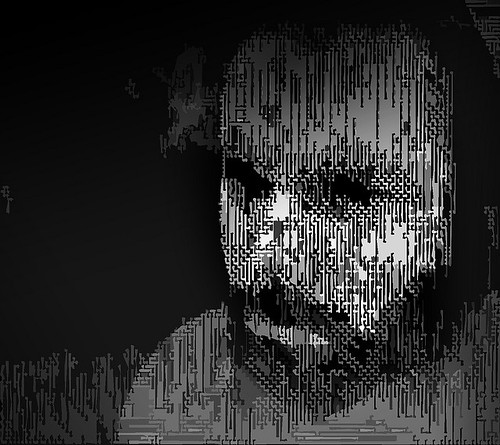 In the last few articles I described a soft coup . There is a strong inform and influence operation against the American people still going on. The big question today is whether Russia had any influence on the election.

In a few moments of lucidity, people hired by the originators of the operation weighed in. Their job was not only to destroy media opposing the Ukrainian coup, but weigh results. One of those results show the Democratic National Party hiring Russian propagandists and actors.

"It is entirely possible the DNC hired online trolls, regardless their geographic origin, to undermine the US President Elect, since their party is currently reeling from a crushing loss. Perhaps the DNC is hiring Russian trolls to wage guerilla warfare on Donald Trump's nascent administration. I have no proof, so I put this in the form of a question."- Joel Harding

In response, another senior wrote: "Perhaps we could stop telling the Kremlin their ops were so successful, when there is little evidence their activities did anything to affect the outcome, and now for something completely different. Good news . Russian propaganda is being ignored in the United States."

We know by now that Alexandra Chalupa was the person in charge of the Democratic National Committee's "ethnic outreach" efforts. According to Yahoo News, she was one of the 16 people that shaped the national election in 2016. In the Yahoo story journalist Michael Isikoff described her as a normal person that shaped history.

Alexandra Chalupa has been the voice behind saying Russia illegally interfered with the election. And according to her story, she was almost hacked repeatedly while researching Paul Manafort. The Democrats say this caused the Clinton defeat. No one explained why "researching" Paul Manafort, an American, would excite Russian attention.

Strangely, every article about her neglects to mention that Chalupa and her family are not Democrats as suggested. Instead they are admitted ultra-nationalists bent on sending America to war with Russia by any means possible. And they are vocal about it.

Related Topic(s): Coup; Euromaidan; Russian Influence; Ukraine, Add Tags
Add to My Group(s)
Go To Commenting
The views expressed herein are the sole responsibility of the author and do not necessarily reflect those of this website or its editors.