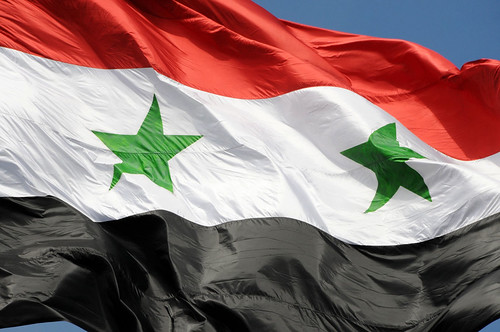 Stories from Syrians are conspicuously absent from mainstream propaganda stories. I asked Ammar about life in Syria, and this is what he wrote:

"As everyday morning my sister was going to the university when a bloody Takfiri Salafi Wahhabi suicide bomber blew up bomb car at the bus stop which led to the martyrdom and injury of many civilians and university students who were going to their exams, after 10 minutes another suicide bomber blew up himself at the same place taking advantage of the gathering of people and ambulance teams, usually when a terror attack happens we call all family members and friends to make sure they all are ok but this time no one answered! Then we started looking for her in hospitals ... the shock was in the bloody views there; many burned bodies and human body parts were on the ground , there i saw my sister a body without soul ..."

Almost every new story from the West demonizes Vladimir Putin. Ammar, however, has direct contact with Russian agencies. This is his assessment.

"about Russian aid, I see the biggest humanitarian aid provided by our Russian brothers is fighting the US NATO-founded brutal terrorism and supporting Syrian armed forces against western backed barbarian terrorism as well standing with Syria in International forums furthermore the Russian aid for in need Syrian civilians represented in food like rice, sugar, tea, canned meat and fish and medical aid that includes medicines, emergency medical supplies, antibiotics and medical products for the treatment of a variety of diseases as well they brought a doctors who made physical check up to needy people. these aid were distributed directly by Russians to needy people thanks to American European sanctions against Syrian people and against Syrian economy, prices got so expensive, economical situation became harder, targeting Syrian infra structures by the illegal US-led coalition aircrafts also Looting and theft Syrian industrial plants and then Sold cheaply to Turkey by their mercenaries. All these reasons increased the suffering of Syrian people moreover targeting Syrian central bank and Syrian pound caused to lose a lot of Syrian pound purchasing value." 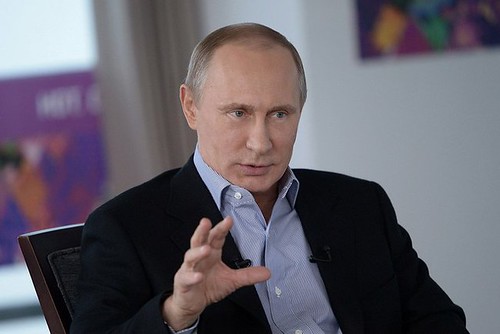 The West demonizes the Syrian government, and invariably praises the mercenary terrorists, or confuses the narrative to protect the terrorists. This is Ammar's assessment.

Related Topic(s): Mercenary; Propaganda; Sanctions; Syria; Syrian Arab Army; Syrian Refugees, Add Tags
Add to My Group(s)
Go To Commenting
The views expressed herein are the sole responsibility of the author and do not necessarily reflect those of this website or its editors.