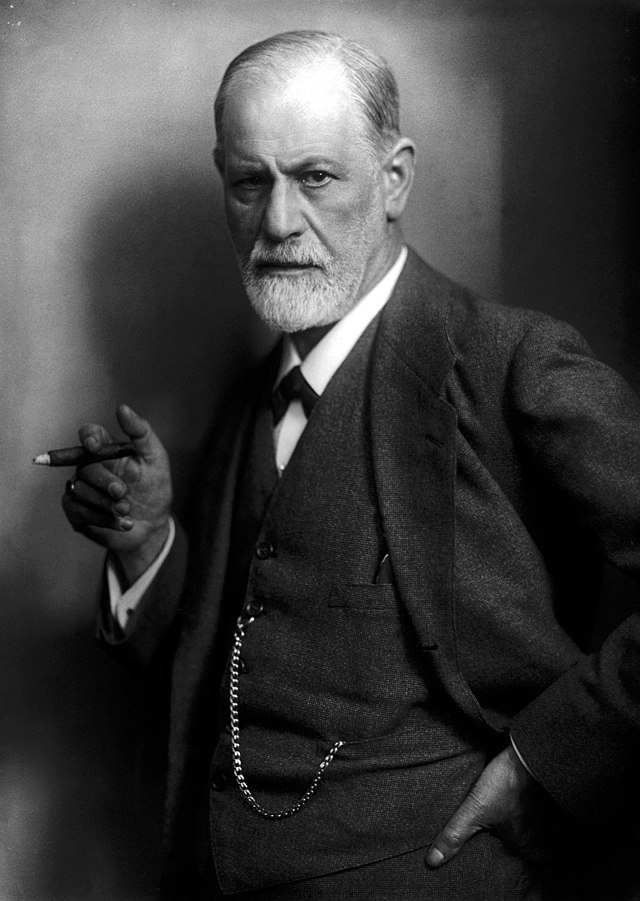 One obvious answer to the Trump phenomenon is that a weak corporate media more interested in ratings than advancing the truth on important issues, played a major role by supplying Trump the platform and free media essential to his bid. So even though Trump dishonestly screamed about a "rigged" media" it actually was 'rigged! Just in a much different way than he claimed. In truth it was his strongest asset. He not only played the media (and the American people) with his non-stop insults and lies, he at the same time managed to intimidate them. It was a rarity when a reporter actually pressed Trump on his non-stop lies and racism. It was even more rare that he gave a straight answer. For a year he pretty much got a free pass. He is an extraordinary manipulator.

So how did a man who garnered only about 10% of the vote from people who know him best (New Yorkers), a man that displayed such ignorance of world affairs and such disdain for the truth and who actually bragged about sexually predatory behavior, manage to get elected? Anyone paying attention knows there are several key factors that played into Trump's victory. The archaic electoral college, voter apathy, FBI director Comey's political games, Russian hacking and of course the fanatic support of the ALT right. All played a part. Add to these elements the media failing in their job miserably and you almost have the recipe. However in truth, Democrats were also in large part responsible for handing Trump a victory.

To really understand the Trump phenomenon, we need to remember the 2008 failure of republican de-regulation and their 'trickle down' economics. It swept Obama into office on a message of "change". A promise of a government more responsive to the people and reigning in the power of the banks and big business. People were sick of hearing about greedy hedge-fund managers and speculators making billions while working Americans were left behind in a stagnating economy. People were sick of seeing their jobs going offshore and their opportunities eroded as social programs were cut and tax breaks given to the wealthy. But a funny thing happened. While a great deal of much-needed change was accomplished, the lion's share of the financial recovery benefited the wealthy. The stock market soared and banks and wall street went back to business as usual as manufacturing and other jobs continued to move offshore. Wages for average Americans remained stagnant and opportunities diminished. Democrats said they were trying to change things, but republicans were obstructing" so we all needed to just hang in there 'cause change was coming.

Again in 2012 Obama won on hope and change. Due in part to many laudable accomplishments including healthcare for over 20 million Americans. Corporate America continued to prosper as too many American workers continued to be left behind. Waiting for the promised change. By this time republicans had managed to convince their tea-party base that the Kenyan black president was responsible for pretty much any problem they ever had or imagined. Outlets like Fox, Brietbart and Limbaugh fed that paranoid hate. Tea-party racists had by then gained power and solidified it with a concerted gerrymandering campaign. The ALT-right movement was gaining steam.

Cut to our present election. Bernie Sanders has known for decades that we were becoming a plutocracy run by the rich and because of the huge disparity of wealth, his message of taxing the wealthy and regulating the banks resonated with millions. He spoke of real reform for average Americans of all colors and faiths. His success surprised and threatened the entrenched corporate powers, including the corporate democrats. The efforts to discredit and smear Bernie Sanders by a corrupt DNC are a matter of record. They had decided to anoint Ms. Clinton before the election began. While she had many excellent accomplishments, she had also made 18 million dollars giving speeches to the very people responsible for creating the problems we suffered from. She deflected and avoided answering questions about her specific plans to deal with the banks. Instead she made absurd comments like "I told them (the banks) to cut it out!" She refused to release her speech transcripts. Then she compounded things by lying about Mr.Sanders. She caused herself to be seen as exactly the Washington corporate insider that so many Americans were sick of!

Predictably, the amoral reality star Donald Trump latched onto these issues as he trumpeted his "rigged system" message. All his lies and inflammatory rhetoric became 'white noise' for the average low-information voter and it seemed to many to be a choice between the lesser of the evils... and Ms. Clinton does not project warm fuzzy. The one crystal-clear message for most voters is that our democracy has devolved into a plutocracy that predominately enriches those at the top. Many people saw the carnival barker Trump as the best bet to shake things up. The best chance for change. However electing a demagogue racist, serial liar who has a record of creating fraudulent scams, screwing creditors and employees and using law suits, intimidation and bankruptcy to enrich himself and crush opposition may not be the needed cure.

I firmly believe that the ass-kicking democrats just got, could actually provide an amazing opportunity for the much-needed change so many Americans so desperately need. I am talking about an earth-shaking realignment of democratic values and leadership that could deliver all three branches of government to democrats for decades. It will require the guts to clean house at the top and bring in fresh, optimistic people, interested in actually serving, rather than just profiting. They need to be people willing to fight for our values, not just for their jobs. In short, we need more Bernie Sanders, Elizabeth Warren-type true progressives. We can no longer allow cynics to laugh at the idea of a progressive agenda and trivialize those who speak truth to corporate power. The democratic party must finally become the true party of the people in more than just words.

Love learning. Hate stupidity and intolerance. First let me say that I am not a professional writer, although I have written a couple of screenplays and even sold one some years ago. I am however a professional actor and a member of the screen (more...)
Related Topic(s): Banks; Corporate; Democracy; Democrats; Donald Trump Lies; Donald Trump Supporters; Government; Media; Obama; People; (more...) Reform; Republican; Trump Campaign; Trump Victory, Add Tags  (less...)
Add to My Group(s)
Go To Commenting
The views expressed herein are the sole responsibility of the author and do not necessarily reflect those of this website or its editors.