Trump has reversed 40 years of nuclear de-escalation by tweeting his "Let there be an arms race," as the New Start Treaty is still reducing nuclear warhead, the process of decreasing nuclear risk of war has been re-enforced by the Nuclear Modernization Act, which provides for new methods of delivery (such as the 80 billion for new bombers that can reach Moscow and Beijing) and ungrading existing weapons. The plan was introduced and passed by Republicans, by 44 to 36 Dems (for) with only 13 (7 Democrats) voting against. The plan is estimated to cost a trillion dollars, and it serves to end the de-escalation process and begin anew, an arms race that will embolden hardliners in Russia, China, and every other nuclear power, as well as Iran, which just got rid of its nuclear weapons insfrastructure and now is being threatened by Trump favorites like John Bolton (Bomb Iran), whom Trump describes as "a good man." 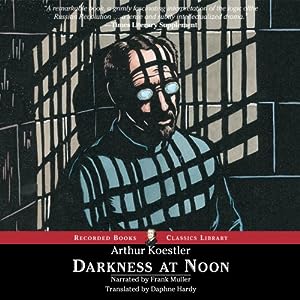 He was likely not chosen as Secy of State because of opposition in Congress, and some even think because of his mustache, which Trump does not think looks the part.

Trump has praised Bolton before, calling him "a tough cookie," who "knows what he's talking about" in August 2015 and praised him as "terrific."

Such bizarreness aside, the GOP voted months ago to ban the CBO from estimating the cost of this new escalation. Why? What do they fear? A public outcry? Questions about how will you pay for something that has no military justification (we can already blow up the entire planet 30 times)? Questions about how this will only provoke other nations to increase their nuclear capacity? Why would ignorance be preferred to a cost analysis?

Here, I think, is why the GOP thinks knowing less is better: