After a big announcement on May 16, 2016, The Intercept made 166 documents available to the public. At this rate, it will take an estimated 600 years to read all of the documents! I would like to ask The Intercept, "Where's the beef?"

Last updated on May 16, 2016, Pierre Omidyar's The Intercept released its first data dump of the Snowden NSA files. For a long time, I wondered why the Snowden files weren't available to us like the WikiLeaks files were. After all, the information could further research on US "asymmetric warfare."I wanted to search them just as I had done with WikiLeaks. And then, perhaps it was fate that gave me a partial answer: I used Wikileaks documents for my dissertation and was forced to scrub every WikiLeaks reference in order to get my dissertation published and receive my Ph.D.

You see, in its zeal to crack the whip on whistleblowers revealing the government's multitudinous dirty dealings and to deter even more acts of conscience from potential whistleblowers, the Obama Administration chose to prosecute and imprison journalist Barrett Brown who had merely republished via hyperlinks some of the same WikiLeaks sources found in my dissertation.

Thus, my institution foreclosed a similar fate for me and I can write this article from a comfortable room rather than the federal penitentiary -- where Barrett Brown currently is located. In one place, I had compiled Operation Condor, COINTELPRO, and WikiLeaks documents pertaining to America's use of "asymmetric warfare" against inconvenient states and their leaders, as well as US actions against inconvenient civil society leaders.

Our knowledge of COINTELPRO helps us to understand that what was done at home to organizations like the Black Panther Party is also done abroad. In fact, many US political prisoners today are incarcerated as a result of the illegal actions of the US government against organizations like the American Indian Movement as well as the Black Panther Party. If the US would carry out such actions against its own citizens, why wouldn't it do such things to foreigners?

My dissertation captures some of what was done abroad to President Hugo Chavez of the Bolivarian Republic of Venezuela and places these actions in the larger context of US practice of asymmetric warfare against people and states it doesn't like. Therefore, I relished the new information revealed in WikiLeaks about US attitudes toward Venezuela and Chavez written by American bureaucrats who believed that their words would be cloaked by classification. 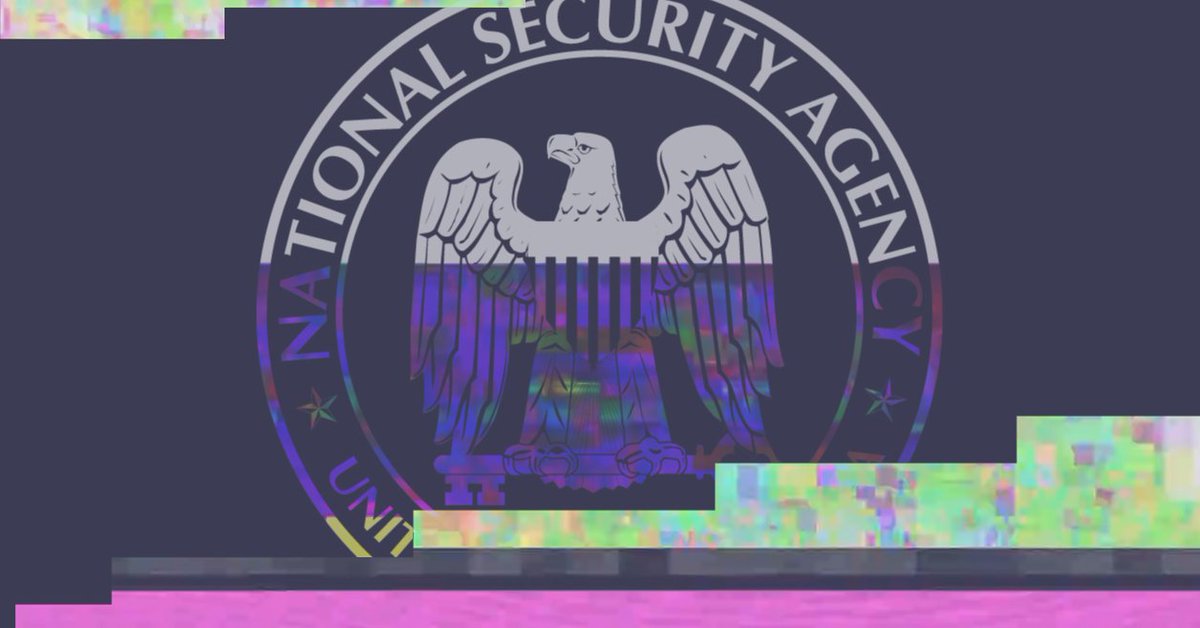 So, when the Snowden leaks became known, I rushed to all sites political to find the treasure trove of US misdeeds -- er, asymmetric warfare -- that I knew would be buried inside the raw data. But, alas, it was nowhere to be found! I wrote emails to everyone I could think of who might have access to the information, but continued to draw a blank. The dribble of stories, sanitized by a suspect press, was not good enough for me. I began to have my doubts about whether I would ever see the data for myself and search it for my research needs. Indeed, articles began to question if we would ever see the Snowden data.

Cryptome, a digital library site especially for whistleblowers, began to keep a count of the released data versus the total number of pages. On May 14, 2016, Cryptome estimated that at its current rate of release, it would take as many as 620 years for the public to see all of the Snowden documents. On May 16, 2016, Omidyar's Intercept released a fully-searchable tranche of 166 Snowden documents and promised that more are on the way. Sadly, this pace may take more than 600 years as there are hundreds of thousands or even millions of documents to be released.

The Intercept has set aside a special section for its signals intelligence directorate newsletter releases, known in the National Security Agency (NSA) as SIDtoday. By scrolling down the page, one can find a download button to download all 166 documents, which I have done. Here, The Interceptexplains its methodology of unveiling the oldest documents from 2003 first and then working its way through to its most recent 2012 articles.

The Intercept requests readers to contact them if something of public interest is found, while also noting that the names of low-level functionaries have been redacted by its staff. Additionally, it writes that its innovative approach is to partner with newspapers like Le Monde to go through the documents. The Intercept warns that some documents will not appear because of the speculative nature of accusations leveled against individuals by government operatives at NSA. The Intercept maintains that it chose a different route from WikiLeaks (fully searchable complete archive of all documents) because of different conditions set for release of the documents by different whistleblowers which The Intercept is bound to honor.

Of all @ Snowden docs, SIDToday, which The Intercept is now systematically putting up, is most important category: plain English explanations

The Intercept accompanies release of the 166 documents with a story highlighting the "most intriguing" NSA reports. This first release of documents demonstrates how closely the NSA worked alongside the CIA and the Pentagon and other government departments to fight the US "war on terror." One example is the April 14, 2003 SIDtoday that boasts of the NSA role in the rescue of Jessica Lynch. What is not mentioned (how could it be?) is the role played by signals intelligence in the fabrication of the "Jessica-Lynch-is-an-American-hero" story! Politifact, in reconstructing the false story, finds that the faked intelligence didn't come from the Pentagon, and came from Iraqi "intercepts."

The SIDtoday boasts that six government agencies, most from NSA, contributed to the successful rescue of hero Jessica Lynch. It wrote, "Such information assists the warfighter in planning operations to destroy or disable an underground facility, or, in this case, to rescue U.S. personnel and save lives."

Cynthia Ann McKinney (born March 17, 1955) is a former United States Representative and the 2008 Green Party nominee for President of the United States. McKinney served as a Democrat in the U.S. House of Representatives from 19932003 and (more...)
Related Topic(s): Document Dumps; Edward Snowden; Intercept; Whistleblowers-ing; Wikileaks, Add Tags
Add to My Group(s)
Go To Commenting
The views expressed herein are the sole responsibility of the author and do not necessarily reflect those of this website or its editors.

From Cynthia McKinney: On President Obama and Libya; Japan and 9/11 Truth

Cynthia McKinney's Report from the FORUM FOR PALESTINE in Malaysia

The Economy, From Soros and Greenspan to Napoleon's Waterloo, And a Tip of the Hat to Haiti, Too

Chris Dorner: "The enemy combatants in LA are not the citizens and suspects, it's the police officers."