Copyrighted Image? DMCA
It's not over but it looks like the majority are rejecting the despicable Hllary Clinton and the corruption of the Democratic Party. All polls showed Bernie Sanders beating Clinton and Trump badly in a general election, but the power-mad Democrats rigged the election for Clinton. And now they are making us all pay for their total

Stein, the Sander vote by default, is invisible and has been forgotten.

Go back and read my article: Trump is winning, written a week ago.

So, the value of this self-inflicted death of the Democratic Party, aligned with the destruction by Trump of the Republican Party establishment, is that 1) people clearly want change and 2) most people want progressive change.

The Democrats had it all: a Candidate liked and trusted who in all polls whupped Trump's ass. And they blew it.

So good riddance to bad trash!

Now, after Trump stumbles through the next 4 years, the left must unite behind its most powerful leaders, and I think it clear that Stein ( I am a long standing member of the Green Party) cannot win and that Sanders will be seen as "too old' (He is my age.....) and that leaves................Elizabeth Warren.

She is the only national leader who really was able to tear into Trump with gusto and effect. Clinton's grandmotherly act failed. Trump has to be taken on, and Warren has shown she can do it. Trump is quite aware of her biting wit and calls her Pocahontas. That is like calling Obama Stepen Fetchet.

The Democrats are getting what they deserve, and the nation is getting a total fraud, a man steeped in the art of the lie, the sales pitch, and the Nazi propaganda lessons of uniting people by attacking others, of addressing anger by redirecting it to scapegoats, almost always the most vulnerable populations: for the Nazis, it was the Jews; for Trump and his core of bigots, it is Mexicans and Muslims.

At the end of his speeches, which became increasingly scripted and moderate in tone (if not in content), Trump plays the Stone's You Don't Alway Get What you Want....but if you try real hard, you might just get what you need.

Today, I heard clueless NPR explain this was a message to the Republican establishment.....an absurd reading, a stupidity worthy of the Clinton team.

To me, it is directed to his base, and he is using this song, for which he does not have permission (and the Stones told him to stop using it), as both an example of how he rolls (just take it! Permission! f*ck that!) and also telling his core, mob that they are NOT getting what they want,that his promises are campaign bait, and that, if they try "real hard," they might just get what they need, and what they need is a Strongman with experience in selling snake oil, a teetotler who rails against drinking but sells Vodka, who says he thinks NATO is obsolete...and that he is "a big fan of NATO" and a host of other lies or flipflops.....and when it all fails to change anything, they will still be with him for this core is truly brainwashed.

So as we watch a President who doesn't believe in science or facts, but who is a master of propaganda,we need to be planning the 2020 campaign, seeking to take back the Democratic Party from the a**holes who stole it, and convert it,for the first time decades, into a progressive party. All evidence shows this is what the public wants....but it will, at least for the next 4 years, get,perhaps, not what it wants....no giant walls,no 35 million deported, no end of crime in the inner cities, but just enough to survive. 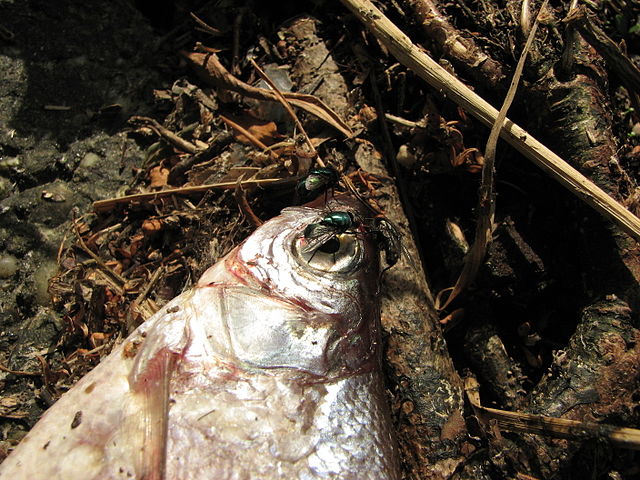 Copyrighted Image? DMCA
The Democratic Party, in its present incarnation, is a rotting corpse. I propose we cut off the rotting head and put Elizabeth Warren in power. We might not get want we want...............................but we might just get what we need, which is the end of the Clinton machine and a new beginning.

Those who denounced Warren, the only female Democrat who did not endorse Clinton(until she clinched it, after the dirty tricks worked), for refusing to support Sanders (as 63 of the 68 members of the Progressive Caucus (the heart of the transformed Democratic Party) also did not endorse Sanders, who founded the Caucus. Those who erupted in condemnation must now rethink their reaction.

Related Topic(s): Corruption; Crisis; Democratic Lies; Democratic Sellout; Election; Fraud; OPPORTUNITY; Party Machine Democratic; Progressives; Solidarity, Add Tags
Add to My Group(s)
Go To Commenting
The views expressed herein are the sole responsibility of the author and do not necessarily reflect those of this website or its editors.