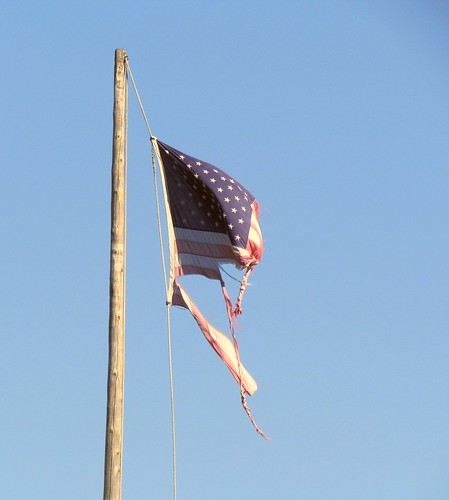 We have seen it all unfolding in front of our own eyes. A candidate who failed all three debates, who commits blunder after blunder, and who has a very controversial history of evading taxes, insulting minorities, insulting religion, insulting women and threatening to jail his opponent finally makes it to the White House!.

If this is the democracy you have been lecturing us about for the last half century, thank you America, we don't need it and we don't want it. There is enough evidence, beyond doubts, of its malfunction., regardless if Trump succeeds or not, the damage is already done.

I am deeply touched by what Senator Harry Reid said about this and I quote him : "if Comey had not been the Republican operative that he is; He came out against what the attorney general had recommended, against what common sense dictates. He is the reason she lost the election" . I have a great respect and trust for Senator Harry Reid and for the long years he served his country. It is sad that one person with one single letter can wipe out the hard work, the long days and nights spent traveling and campaigning and the millions of dollars needed to do that.

Naturally one candidate will lose but it should only be because the other candidate has surpassed him in every way. America is not only divided politically and socially but it is wounded because it's pride, the democratic process, is going thru turbulent time. America the capitalist is already facing financial stress with its rising debts and losing its trade edge to other competitors and this 2016 election is just adding insult to injury.

Related Topic(s): Democracy History; Elections, Add Tags
Add to My Group(s)
Go To Commenting
The views expressed herein are the sole responsibility of the author and do not necessarily reflect those of this website or its editors.