IfNotNow Protesting AIPAC
(Image by (From Wikimedia) IfNotNow, Author: IfNotNow)   Details   Source   DMCA
Reform members of IfNotNow wrote the letter below as a response to Union of Reform Judaism's statement on Gaza.

IfNotNow was formed in 2014 by young Jews angered by the "overwhelmingly hawkish response of American Jewish institutions" to the violence of the 2014 Israel--Gaza conflict, Operation Protective Edge. They note that they wanted to "demonstrate their resistance through the beauty of Jewish ritual" and that "We will be the generation that ends our community's support for the occupation."

"Moved to act by moral anguish and inspired by Hillel's three questions, they organized Mourner's Kaddish actions in nearly a dozen cities across the country and lamented the loss of both Israeli and Palestinian life. They had three demands: Stop the War on Gaza, End the Occupation, and Freedom and Dignity for All." 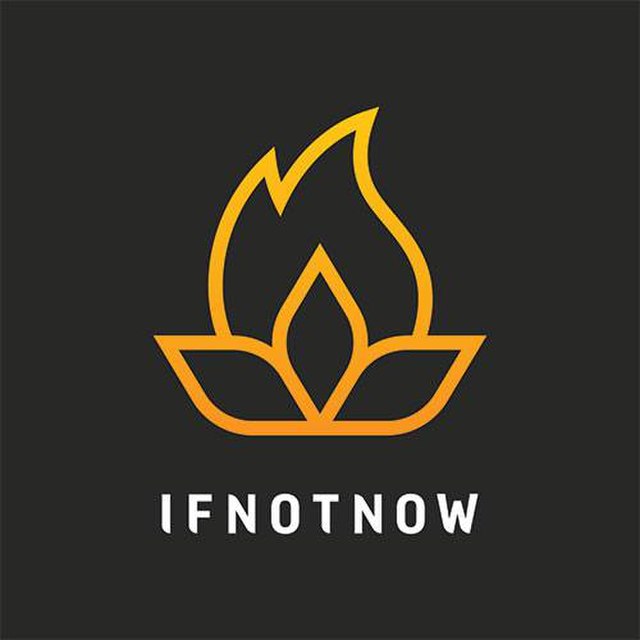 IfNotNow notes, "the demand for American Jewish institutions to end their support for the occupation has only grown more urgent and clear since that summer. While the out-of-touch establishment claims to speak for our community, we know that American Jewry is eager for change."

Yesterday, 60 Palestinians were killed and thousands wounded along the Gaza border by Israeli soldiers as Israeli and American politicians and American Jewish establishment leaders celebrated Trump's embassy move. In response, URJ President Rabbi Rick Jacobs offered words of celebration of the embassy move along with muted remorse and victim-blaming for the Palestinians killed.

As Reform Jews, we are appalled and outraged by this statement. The embassy move is needlessly provocative and destructive to the prospect of peace in Israel and Palestine. Meanwhile, Israeli repression of largely nonviolent and unarmed Palestinian protesters - including firing live rounds at children and marked medical personnel - is abhorrent. This violence is part and parcel of the Occupation, an ongoing moral disaster for those who uphold and support it and a daily nightmare for the Palestinians who live under it.

As current members and alumni of Reform synagogues, URJ camps and NFTY, we were taught by our community to value peace and pursue social justice, and to view every person as someone made b'tselem Elohim, in the image of the Divine. We demand now that you commit to opposing Israeli repression and ending the Occupation the same way you have committed to other issues of enormous importance and moral clarity, such as gun violence prevention, racial justice, refugee resettlement, and environmentalism.

Our community faces a moral crisis, and a choice. Which side are we on? We demand and await your answer.

This letter was written by Reform members of IfNotNow and made public for their community to sign. Current signatories are below.

Related Topic(s): Israel; Jews For Palestine; Occupation; Palestinian; Reform Judaism; Violence, Add Tags
Add to My Group(s)
Go To Commenting
The views expressed herein are the sole responsibility of the author and do not necessarily reflect those of this website or its editors.