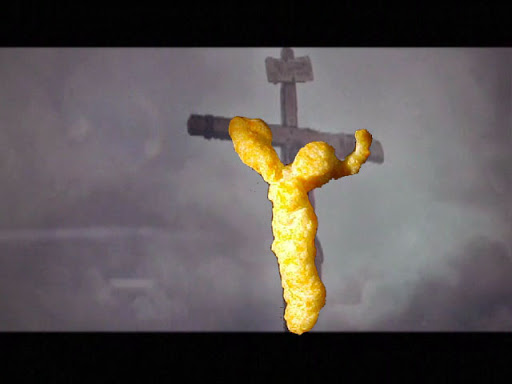 Okay, it should be clear for all to see. In a sane country it would be obvious, in a sane country. The cheese has slipped from the cracker and hit the floor. The cracker itself has crumbled to dust and splinters and followed the laws of gravity. The orange ape is enraged and thrashing about his cage. Why did I retweet fire Dr. Fauci? Because I, because I, because you're a bad person and you work for a fake network and your daddy smells and your mother wears army boots.

Where is that line? Nixon liked to catch a whiskey buzz and talk to the Presidential portraits on the walls of the White House. History has failed to record whether Nixon thought that they talked back. Have no doubts; Nixon was losing it, but Nixon was a control freak. He might be crazy, but he wasn't chasing butterflies with a net wearing a pink tutu crazy. He was crazy enough to know that he's crazy and to try and act normal, so that people couldn't see he was crazy!

In our case, we have a patient of interest number one. A very stable genius. An overweight, multiple marriage genius. A six-time bankrupted genius. A genius who hired a ghostwriter to write a book saying he was a genius. A genius who gets his facts wrong most of the time. A genius with an attack dog mentality, but the cracker has now crumbled, and the cheese will hit the floor.

The insane orange clown posse has hit a new low with their not ready for prime-time North Korea propaganda film. (Now with more Winston Smith!) All Hail der Leader!

Something really pissed him off, reality was impinging on his delusion. Did he want to fire Fauci? Of course, he did, but public pressure prevented it for now. I'll get you my pretty and your little dog too! We know where this path leads, clean out your desk and use up your vacation time. But to the man who put the dick in dictator this is small potatoes. As they say in Saudi Arabia, just schedule the beheadings and be done with it.

The Cheeto told the nation's governors to get your own ventilators. Then he told them he wasn't responsible and that he was a secondary source. The governors east and west begin committees to develop plans to move forward and reopen society post pandemic. A sane President would make a call, anything I can do to help you fellows just let me know. But to the Cheeto, the other kids went fishing without him. He was the loudmouth fat kid who talked too much and got left on the dock rod and reel in one hand and tackle box in the other.

Related Topic(s): Delusion; Laws; Other; Other Disasters; Other Elections; Other Voters; People; People; Propaganda; Reality; (more...) Time; Time; Ventilators, Add Tags  (less...)
Add to My Group(s)
Go To Commenting
The views expressed herein are the sole responsibility of the author and do not necessarily reflect those of this website or its editors.