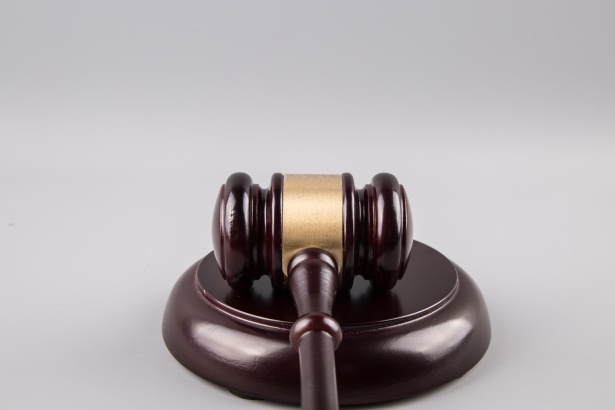 Amid all the scandals, resignations, lies, and general perfidy characterizing the Trump administration, it's easy to neglect some of the less-publicized stories providing a backdrop for the more salacious.

An issue not sexy enough for the mainstream media is the appointment of federal judges.

Article two, section two of the Constitution, delineating the powers of the president, states:

"He [the President of the United States] shall have Power, by and with the Advice and Consent of the Senate,...appoint Ambassadors, other public Ministers and Consuls, Judges of the supreme Court, and all other Officers of the United States, whose Appointments are not herein otherwise provided for, and which shall be established by Law: but the Congress may by Law vest the Appointment of such inferior Officers, as they think proper, in the President alone, in the Courts of Law, or in the Heads of Departments."

This means the president and the Senate are responsible for lifetime appointments of judges to preside over thousands of cases in federal courtrooms nationwide.

In simpler terms, it means Donald Trump and Senate Majority Leader Mitch McConnell are appointing judges amenable to their agenda; i.e., those straight out of the Federalist Society.

This is, of course, not new; all presidents have this power.

But if we take into consideration the staggering quantity of federal judges McConnell is approving, we realize Republicans have the power to perpetuate Trumpism for generations, regardless who occupies 1600 Pennsylvania Avenue.

Putting that into perspective, the second year of Barack Obama's first term, the Democratic-controlled Senate confirmed 49, mostly due to Sen. McConnell's refusal to act on nominees.

We all remember what happened with Merrick Garland.

Now he's got one, and together they are ramming through judges with the understanding Democrats will be in the majority--and the White House--in the not-too-distant future.

Just after the 2018 mid-term elections in which the Republicans lost the House of Representatives, McConnell commented at a press conference:

"You know what my top priority is? It's the judiciary. We intend to keep confirming as many as we possibly can as long as we can do it."

Related Topic(s): Appointments To The Bench; Judges; Judgeships; Judicial Watch; Republican; Senate; Trump Appointee; Trump Judges, Add Tags
Add to My Group(s)
Go To Commenting
The views expressed herein are the sole responsibility of the author and do not necessarily reflect those of this website or its editors.