Environmental toxins are everywhere including endocrine disruptors, phthalates, plastics like bisphenol A, pesticides like triclosan, herbicides like glyphosate (Roundup) and much more. In lieu of removing this morbid legacy from Big Chem, Big Food and so-called consumer companies, scientific reports say some natural remedies can help. 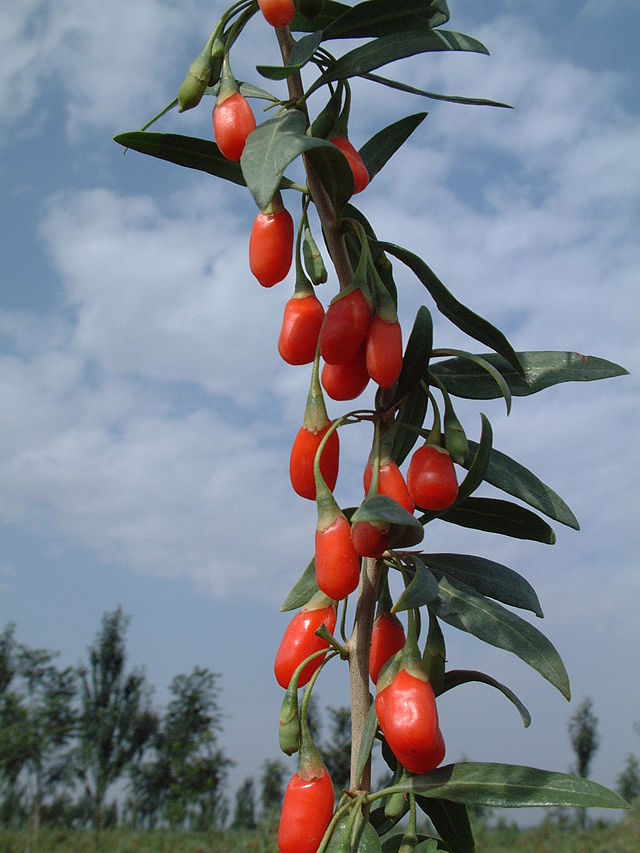 In several scientific studies, gooseberry/amla, an ingredient in some detox preparations, has been shown to be effective in preventing and lessening the toxic effects on liver of alcohol, heavy metals (including "iron overload"), medications which can be toxic to the liver and environmental pathogens/fungi. The "hepatoprotective" actions of gooseberry/amla appear to be "mediated by its free radical scavenging, antioxidant, anti-inflammatory and modulation of the xenobiotic detoxification process and lipid metabolism," says one study.

Chlorella, a single-cell green algae belonging to the phylum Chlorophyta plant, has long been thought to have beneficial effects in the human body--whether against inflammation or disease risks. A study in the journal Environmental Toxicology and Pharmacology confirms chlorella's ability to detoxify heterocyclic amines (HCAs) and polycyclic aromatic hydrocarbons (PAHs) in the human body--carcinogens that are created when dripping meat fat is burned. The National Cancer Institute warns against cooking meat over open flames and barbecues because of the dangers of these compounds.

Milk thistle is a flowering herb in the ragweed family which some studies have shown is effective in helping the liver detoxify from dangerous elements. In the journal Acta medica Hungarica, workers exposed to the industrial toxins toluene and xylene "significantly improved" when given concentrated Milk Thistle (Legalon) compared to untreated workers. The journal, Investigational New Drugs, wrote that silymarin in mice "markedly protects against chemically induced renal cancer and acts plausibly by virtue of its antioxidant, anti-inflammatory and antiproliferative activities."

Several studies have demonstrated that the well-known cooking herb cilantro, also called coriander, can be useful in reducing liver toxicity--called hepatotoxicity--by inhibiting undesirable oxidation processes. A study in the journal Toxicology and Industrial Health, for example finds "treatment with coriander leaves and seeds helps in improving the adverse effect" [of] hepatotoxicity" in animals. Another study says cilantro "possesses hepatoprotective activity which may be due to the antioxidant potential of phenolic compounds."