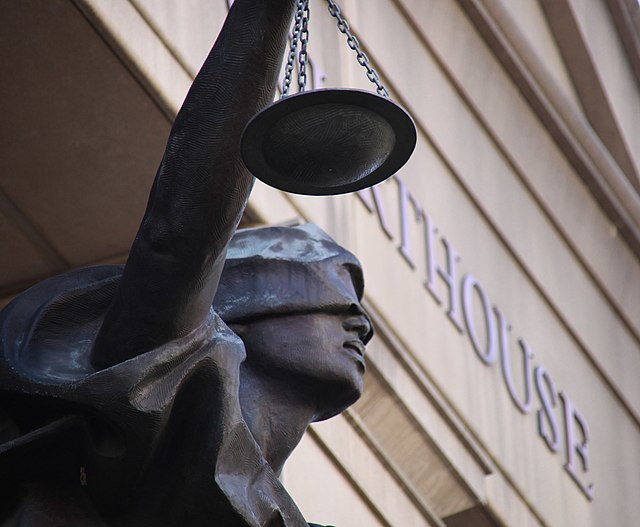 Finally. The BS starts to hit the fan. Again.

The film clip I saw on 092516 was from att.net. I've tried to find it today but they all look changed from what I saw yesterday. In the clip, it appeared that the civilian was shot from the front left. The four clips I watched seem to obscure this fact"except oh, the MSM tells us the killer was black. Damn!

Flipping this a bit, there are black cops killing unarmed blacks, certainly not in the same proportion or MSM would have told us by now, so that we would STFU already about police killing unarmed civilians. Is it because the black policemen are racist? Wouldn't that mean they hate phenotypes of themselves? I don't think they necessarily mean to be racist, deliberately going out of their way to be bigoted and downright mean, nasty and evil to people that look like them. It seems more likely that they like the rest of us are embedded in systems (s) where we are constantly under psychological assault and pressure to conform to an environment, especially one that helps us put "bread on the table." Like the conforming nature of the pledge of allegiance to America""one nation, under God, indivisible with liberty and justice for all," I used to think about these words when I was in high school and adulthood at meetings where the so-call patriots were in control of the proceedings, leading zombies of may races and creeds with hands over the left side of their breasts where they thought their hearts were located, to mouth these words. I kept quiet and would sometimes, mutter, "with liberty and justice for a few". I don't think anyone ever noticed or overheard, so I've managed not to get shot or obviously killed.

These black policemen like many of their un "colored", fellow officers may be blind to the racial manipulation and control they have been embedded in today all the way back from k-12. Maybe police departments need to have some "timeouts", where an individual can sit quietly and think or meditate about the real value of what they do at the human level of feeling, maybe even the meaning of life, and make an effort not necessarily to apologize for the victims of their own violence, but to seek some level of empathy, some understanding of why they believed their duty calls them to protect us from those people they abuse. Such an effort may move them a long distance from the .1% who believe they have a global responsibility to fake protect (R2P). Maybe they begin to rethink their processes, all of them, but especially killing, lying, pompous and disrespectful discourse to civilians, feeling that they are above the law. They could change their shooting range targets from to black to green or orange, but that might lead to shooting innocent leprechauns or Halloween ghouls. Some have suggested that they change their training from kill to shoot. Unfortunately these liberal puff suggestions have given decades of similar advice it does not seem to have helped.

There is at least one other factor. Have you noticed the difference between how politicians are outraged by attacks on the police, yet muted and sometimes supportive of police brutality and murder? Frigging sycophants sucking up. They are behaving just like the .1%, they don't fear us. They don't have any reason to yet. We accept their laws decreed through their tool the courts for us to obediently obey while the court shields the murderous deeds of the good cop bad cop against all other civilian claims seeking a redress"Just little bit more justice" sirs. Another reason may be the decade long massive transfer of military tech and hardware to the civilian police for their use against any outbreak against them. I've heard others say the waning American empire is devolving as some old empires, that after turning the empire's weapons of destruction outward toward enemies the state comes home and turns those weapons against its citizens now rebranded as enemies. Those empires are now gone.

Related Topic(s): Brutality; Empathy; Other; Police; Responsibility, Add Tags
Add to My Group(s)
Go To Commenting
The views expressed herein are the sole responsibility of the author and do not necessarily reflect those of this website or its editors.