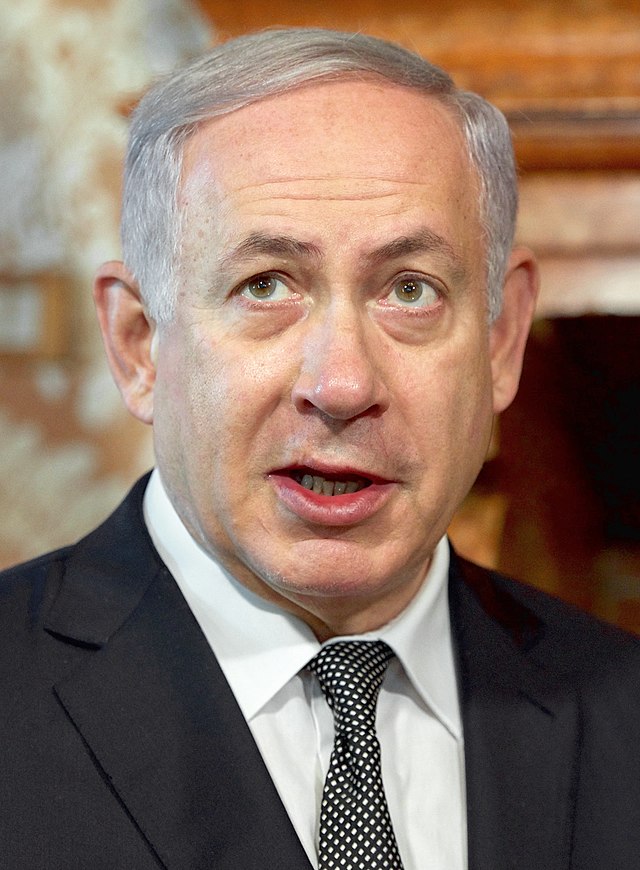 If scandal-plagued Israeli Prime Minister, Benjamin Netanyahu, exits his country's political scene today, who is likely to replace him? And what does this mean as far as Israel's Occupation of Palestine is concerned?

Netanyahu, who is currently being charged with multiple cases of corruption, misuse of government funds and public office, has, for years, epitomized the image of Israel internationally.

In Israel, Netanyahu has masterfully kept his rightwing Likud Party at the center of power. Even if as part of larger coalitions -- as is often the case in the formation of most of Israeli governments -- the Likud, under Netanyahu, has shaped Israeli politics and foreign policy for many years.

As Israel's Jewish population continues to move to the right, the country's political ideology has been repeatedly redefined in the last two decades.

Now, a negligible eight percent of Israeli Jews see themselves as leftwing, while a whopping 37 percent consider themselves rightwing. Although 55 percent see themselves as Center, the term itself does not represent what political centers traditionally do in other countries.

For example, it is quite acceptable to be a member of Israel's center and support the idea of forced expulsion of Palestinian Arab natives living in Israel. 48 percent of all Israeli Jews, in fact, do.

But what does all of this mean for the Palestinian people, for the Israeli Occupation and for a just solution to the ongoing suffering in Palestine?

Here are some characters that are seen as possible heirs to Netanyahu's political throne.

This should certainly not indicate that Netanyahu's political future is over. But due to the number and seriousness of the scandals surrounding him, Netanyahu's skills may no longer serve him.

Mindful of that possibility, some Israeli politicians, even in Netanyahu's own party, are ready to take the helm when the opportunity arises:

Minister of Education and leader of Bayit Yehudi (Jewish Home), Naftali Bennett is a rightwing, ultra-nationalist. He is vehemently opposed to any talks with the Palestinians and has long advocated the full annexation of all illegal Jewish settlements in the West Bank.

In an interview with Israel's Army Radio on March 8, Bennett made it clear that he would run for the post of Prime Minister when Netanyahu "exits the political stage."

In recent remarks made at the American Israel Public Affairs Committee (AIPAC) conference, Bennett, a champion of the settlers' movement, insisted that neither settlement blocs nor large sections of the Occupied West Bank will ever be relinquished.

He was quoted in the Washington Post as saying that any criticism from the West regarding the annexation of occupied land is likely to be fleeting. "After two months (of annexation) it fades away, and 20 years later and 40 years later it's still ours. Forever."

Related Topic(s): Benjamin Netanyahu; Israel; Israeli Fascism; Israeli Intransigence; Israeli Settlements; Occupation, Add Tags
Add to My Group(s)
Go To Commenting
The views expressed herein are the sole responsibility of the author and do not necessarily reflect those of this website or its editors.