The Disastrous Handling of the Pandemic Is Libertarianism in Action 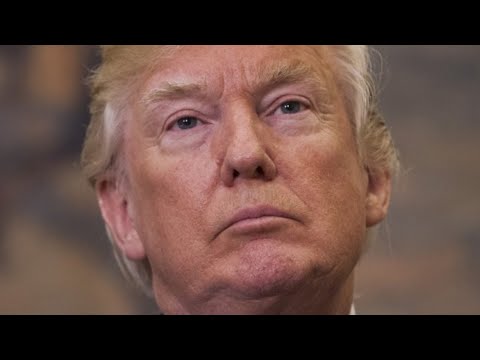 We have now reached peak Libertarianism, and this bizarre experiment that has been promoted by the billionaire class for over 40 years is literally killing us.

Back in the years before Reagan, a real estate lobbying group called the Foundation for Economic Education (FEE) came up with the idea of creating a political party to justify deregulating the real estate and finance industries so they could make more money. The party would give them ideological and political cover, and they developed an elaborate theology around it.

It was called the Libertarian Party, and their principal argument was that if everybody acted separately and independently, in all cases with maximum selfishness, that that would benefit society. There would be no government needed beyond an army and a police force, and a court system to defend the rights of property owners.

In 1980, billionaire David Koch ran for vice president on the newly formed Libertarian Party ticket. His platform was to privatize the Post Office, shut down all public schools, privatize Medicare and Medicaid, end food stamps and all other forms of "welfare," deregulate all corporate oversight, and sell off much of the federal government's land and other assets to billionaires and big corporations.

Since then, Libertarian billionaires and right-wing media have been working hard to get Americans to agree with Ronald Reagan's statement from his first inaugural address that, "[G]overnment is not the solution to our problem; government is the problem."

And Trump is getting us there now.

Every federal agency of any consequence is now run by a lobbyist or former industry insider:

The guy Trump put in charge of the Post Office is actively destroying the Post Office, and the bonus for Trump might be that this will throw a huge monkey wrench in any effort to vote by mail in November.

Our nation's response to the coronavirus has been turned over to private testing and drug companies, and the Trump administration refuses to implement any official government policy, with Health and Human Services Secretary Alex Azar saying that it's all up to "individual responsibility." The result is more than 140,000 dead Americans and 3 million infected, with many fearing for their lives.

While the Libertarian ideas and policies promoted by that real estate lobbying group that invented the Libertarian Party have made CEOs and billionaire investors very, very rich, it's killing the rest of us.

In the 1930s and 1940s, Franklin Delano Roosevelt put America back together after the Republican Great Depression and built the largest and wealthiest middle class in the history of the world at the time.

Now, 40 years of libertarian Reaganomics have gutted the middle class, made a handful of oligarchs wealthier than anybody in the history of the world, and brought an entire generation of hustlers and grifters into public office via the GOP.

When America was still coasting on FDR's success in rebuilding our government and institutions, nobody took very seriously the crackpot efforts to tear it all down.

Related Topic(s): American Capitalism; American Culture; American Facism; Coronavirus; Corporations; Depression; Government; Libertarianism; Trump, Add Tags
Add to My Group(s)
Go To Commenting
The views expressed herein are the sole responsibility of the author and do not necessarily reflect those of this website or its editors.