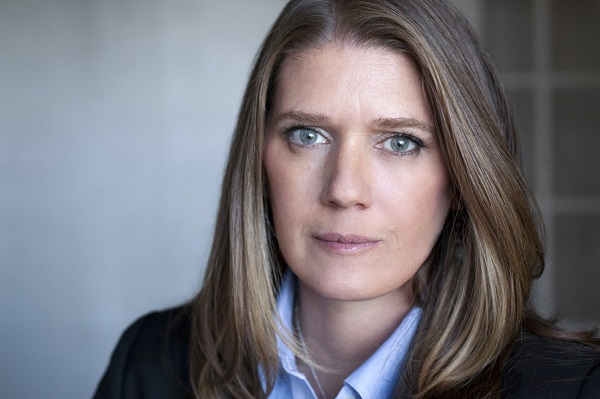 The University of Pennsylvania was founded in Philadelphia by Benjamin Franklin in 1740 to serve as a center of liberal arts education to train the next generation of colonial American leaders in commerce, government, and public service, three disciplines that were never mastered by one of the university's graduates, Donald Trump. In fact, according to the information provided in the blockbuster book, "Too Much and Never Enough: How My Family Created the World's Most Dangerous Man," by Dr. Mary L. Trump, Trump's niece and a clinical psychologist, the University of Pennsylvania should invalidate Trump's Bachelor of Science degree in Economics because Trump paid a friend, Joe Shapiro, to take his college admission SATs. A sharper mind than the simpleminded Trump, Shapiro's performance on Trump's SATs earned Trump admission into Fordham University for two years and a follow-on transfer to Penn.

Mary Trump describes her uncle's cheating as follows: 'To hedge his bets he enlisted Joe Shapiro, a smart kid with a reputation for being a good test taker, to take his SATs for him. That was much easier to pull off in the days before photo IDs and computerized records. Donald, who never lacked for funds, paid his buddy well." Shapiro was a Phi Beta Kappa graduate of Penn. He later received a law degree from Harvard with honors and became an executive vice president and the general counsel for Disney Corporation CEO Michael Eisner. Shapiro died in 1999 at the age of 52 from non-Hodgkin's lymphoma. According to New York Magazine article in 1980, Shapiro recounted Trump being bored at Penn.

Trump's admission to Penn was aided by a "friendly" admissions officer at the university's Wharton School who happened to be a classmate and friend of Trump's older brother, Fred Trump, Jr., Mary Trump's father, who died in 1981 at the age of 42. It is doubtful Donald Trump would have been elected president had the two individuals who were well-aware of Donald's cheating, his brother Fred, Jr. ("Freddy") and Shapiro, not died at young ages. Donald Trump also was fortunate when his three top executives of his Atlantic City casinos died in a suspicious helicopter crash in New Jersey in October 1989, just prior to their being interviewed by the FBI about money laundering activities at the Trump Plaza in Atlantic City.

Trump's cheating on the SATs and his all-but-certain cheating on exams and term papers requires Penn to invalidate Trump's B.S., which is in pursuant to the Ivy League university's Code of Academic Integrity, which includes as "academic dishonesty" cheating. Cheating is defined as "using or attempting to use unauthorized assistance, material, or study aids in examinations or other academic work or preventing, or attempting to prevent, another from using authorized assistance, material, or study aids. Example: using a cheat sheet in a quiz or exam, altering a graded exam and resubmitting it for a better grade, etc." Trump's fraudulent SATs also violate Penn's code on fabrication, which is defined as "submitting contrived or altered information in any academic exercise." Another code violation by Trump is misrepresentation of academic records: which Penn defines as "misrepresenting or tampering with or attempting to tamper with any portion of a student's transcripts or academic record, either before or after coming to the University of Pennsylvania."

In March 2019, Donald Trump, Jr. and Kellyanne Conway, Trump's adviser, mocked the college admissions scandal that ensnared a number of celebrities, including TV stars Lori Loughlin and Felicity Huffman in the FBI's Operation Varsity Blues. Loughlin and Huffman were both convicted, fined, and received prison sentences. On March 12, Conway tweeted the following about the two Hollywood women and the fraudulent admissions of their daughters into universities: "They worried their daughters are as stupid as their mothers." Trump, Jr. tweeted upon the indictment of the two actresses: "Is it just me or is everyone in Hollywood strangely silent today? Come on guys you're always very vocal in forcing your opinions on everyone" What changed?"

Donald Jr., and his sister Ivanka and step-sister Tiffany, were all admitted to the University of Pennsylvania after their father donated over $1.5 million to the school.