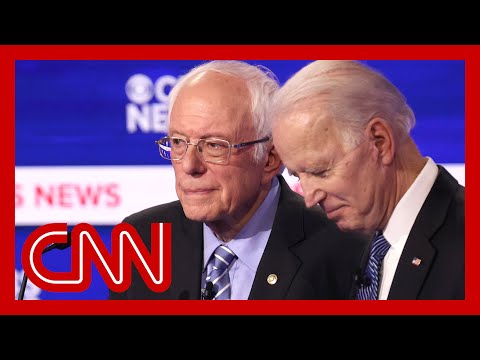 As a Bernie Sanders delegate to the Democratic National Convention beginning Aug. 17, I feel two main responsibilities. One is to help defeat Donald Trump. The other is to keep fighting hard for a progressive agenda. With the presidential election looming, those goals might seem to conflict. But they don't.

Conventional political wisdom says that now is a time to set aside differences and simply rally behind the presumptive nominee. "Unity" is the drumbeat from the Democratic Party leadership. But genuine unity -- the kind that pays off against Republicans at election time -- can't be forced. It must be actively created.

Four summers ago, the warning signs were abundant for Hillary Clinton's campaign. Overconfidence and thinly veiled hostility toward the left glossed over and shrugged off the disaffection among Sanders supporters, especially young voters. Instead of selecting a vice-presidential candidate who might attract progressives, Clinton chose a pillar of the Democratic establishment, Sen. Tim Kaine.

Today, many "Berners" are frustrated and angry. It's not only that hopes for a Sanders nomination and presidency were abruptly dashed. More corrosive and significant is a common feeling that, despite his recent nods leftward, Biden remains largely oblivious to social imperatives most notably, in the midst of the coronavirus pandemic, Medicare for All.

The imperative of defeating Trump calls for Biden to adopt progressive positions that appeal to disaffected voters and have majority support nationwide. That means Sanders supporters should keep the pressure on.

Related Topic(s): Bernie Sanders Followers; Delegates; Democratic; Joe Biden; Medicare, Add Tags
Add to My Group(s)
Go To Commenting
The views expressed herein are the sole responsibility of the author and do not necessarily reflect those of this website or its editors.