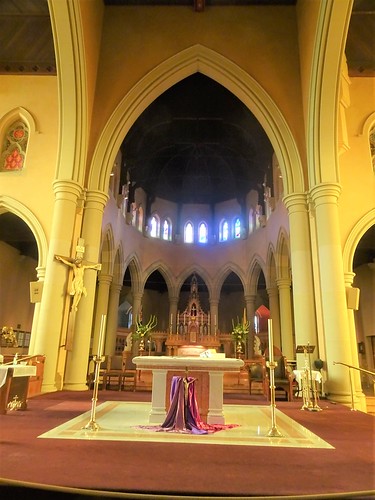 WHEN I first came to Charleston, WV, in 1949, a callow teen from a rural farm town, I was so naive I had never heard of homosexuals - and certainly not the "chicken hawk" type who pick up boys.

One night I missed the final bus to my aunt's home, where I lived. As I stood perplexed at the bus stop, a friendly-looking man offered me a ride. Being a bumpkin, I accepted.

Well, the ensuing details can't be printed in a family newspaper, but I got molested, and it scared the bejeezus out of me. For months afterward, I looked over my shoulder for predators.

But it faded, and I grew more savvy about human realities. Years later, when I had three sons of my own, I told them that molesters would someday make advances, and coached them not to be frightened or angry, but just to decline politely.

Was I damaged by my 17-year-old encounter? I don't know. In retrospect, it seemed to be simply one of life's many learning experiences. I assumed that multitudes of teen-age boys had similar rude awakenings.

Now a Texas jury has awarded $120 million to 10 former Catholic altar boys (and the estate of an 11th, who committed suicide) because they were molested by a priest. The colossal verdict is to be paid by a diocese whose leaders concealed the priest's compulsion.

Which makes me wonder: If molestation by a "chicken hawk" deserves compensation of more than $10 million per victim, does someone owe $10 million to me, and to all the others who were molested as kids? If not, why not? Why does our court system give bonanzas to some victims, and zilch to others?

Of course, the examples aren't identical. At 17, I was older and tougher than most altar boys, and less susceptible to permanent harm.

And my molester wasn't a trusted authority figure into whose care I had been placed.

So, if my experience was only one-tenth as bad, I'd gladly accept $1 million.

However, the biggest difference in the cases is that the Catholic Church has "deep pockets" which draws greedy lawyers the way blood draws sharks. They swarm to sue a rich target, but I doubt that I could have found a lawyer to take my case. (I never knew the guy's name, or if he had any assets.) It isn't the offense that counts - it's whether the offender can pay.

What I'm trying to say is that litigation is a lottery, producing wildly erratic results, unfair inequality. The great motto on the U.S. Supreme Court, "Equal Justice Under Law," seems almost a joke, under such conditions.

Think of the many lung cancer victims who sued cigarette firms and lost, getting nothing. But one ex-smoker won a $750,000 verdict last fall. If his cancer was worth $750,000, all the others should be, too. Later, other cigarette victims won millions.

Fair is fair - but that isn't how it turns out.

Related Topic(s): America; Boys; Catholic; Equal; Fired; Harassment; Justice; Lawsuits; Priests, Add Tags
Add to My Group(s)
Go To Commenting
The views expressed herein are the sole responsibility of the author and do not necessarily reflect those of this website or its editors.