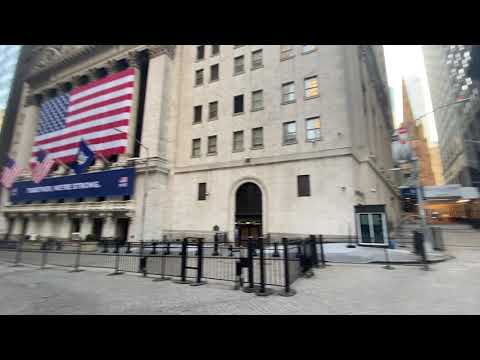 Headlines this morning are all about looting specifically, looting in Minneapolis, after the police killing of an unarmed African-American man was caught on video. In the modern vernacular, that word "looting" is loaded it comes with all sorts of race and class connotations. And we have to understand that terms like "looting" are an example of the way our media often imperceptibly trains us to think about economics, crime, and punishment in specific and skewed ways.

Working-class people pilfering convenience-store goods is deemed "looting." By contrast, rich folk and corporations stealing billions of dollars during their class war is considered good and necessary "public policy" aided and abetted by arsonist politicians in Washington lighting the crime scene on fire to try to cover everything up.

To really understand the deep programming at work here, consider how the word "looting" is almost never used to describe the plundering that has become the routine policy of our government at a grand scale that is far larger than a vandalized Target store.

Indeed, if looting is defined in the dictionary as "to rob especially on a large scale" using corruption, then these are ten examples of looting that we rarely ever call "looting":

Related Topic(s): Corporations; Crime; Financial; Money; Politicians, Add Tags
Add to My Group(s)
Go To Commenting
The views expressed herein are the sole responsibility of the author and do not necessarily reflect those of this website or its editors.