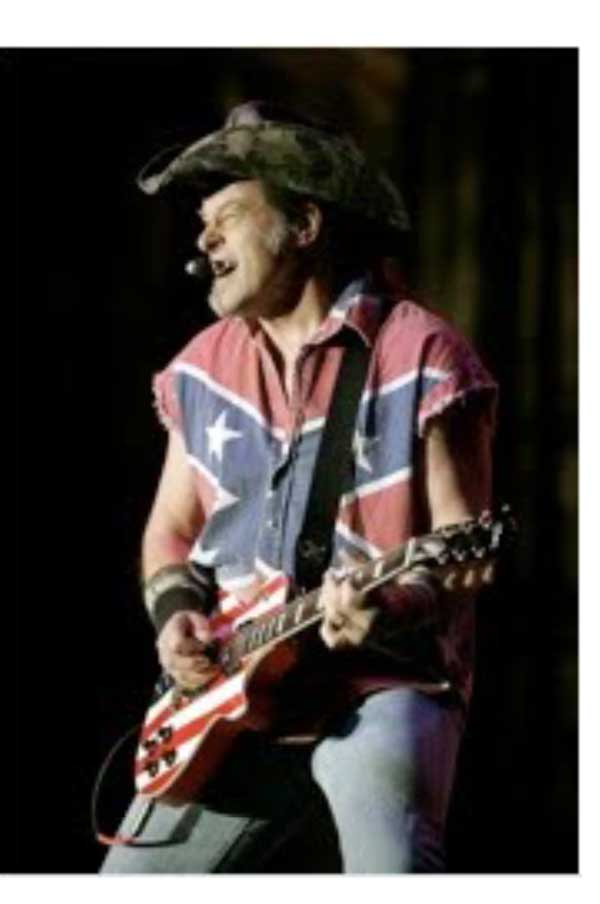 This week, many are cheering the news that the NRA is now as financially bankrupt as it is morally. Last year, New York Attorney General Letitia James sued four current or former NRA executives for "illegal financial conduct," leading to the gun group's recent declaration of bankruptcy. Among James' charges were that Wayne LaPierre, CEO and executive vice president of the NRA, received "hundreds of thousands of dollars" of complimentary safaris in Africa.

The group said it would reincorporate in Texas after a century in New York.

"I was outraged when, even in the wake of the Oklahoma City tragedy, Mr. Wayne LaPierre, executive vice president of NRA, defended his attack on federal agents as 'jack-booted thugs,'" he wrote in a letter to the NRA. "To attack Secret Service agents or ATF [Bureau of Alcohol, Tobacco, Firearms and Explosives] people or any government law enforcement people as 'wearing Nazi bucket helmets and black storm trooper uniforms' wanting to 'attack law abiding citizens' is a vicious slander on good people."

It is no surprise that white supremacists and hate groups have embraced the NRA's violent, anti-government rhetoric that preaches insurrection and stockpiling weapons against "tyranny." In fact some of the nation's most chilling crimes have been committed by such white supremacists starting with the Oklahoma City bomber.

Related Topic(s): Anti Immigrant Racism And Hate; Hate-Racism-Bigotry; Racism; Republican Racism; State-sponsored Racism; Tea Party Racism; White Anglo Saxon Protestant, Add Tags
Add to My Group(s)
Go To Commenting
The views expressed herein are the sole responsibility of the author and do not necessarily reflect those of this website or its editors.