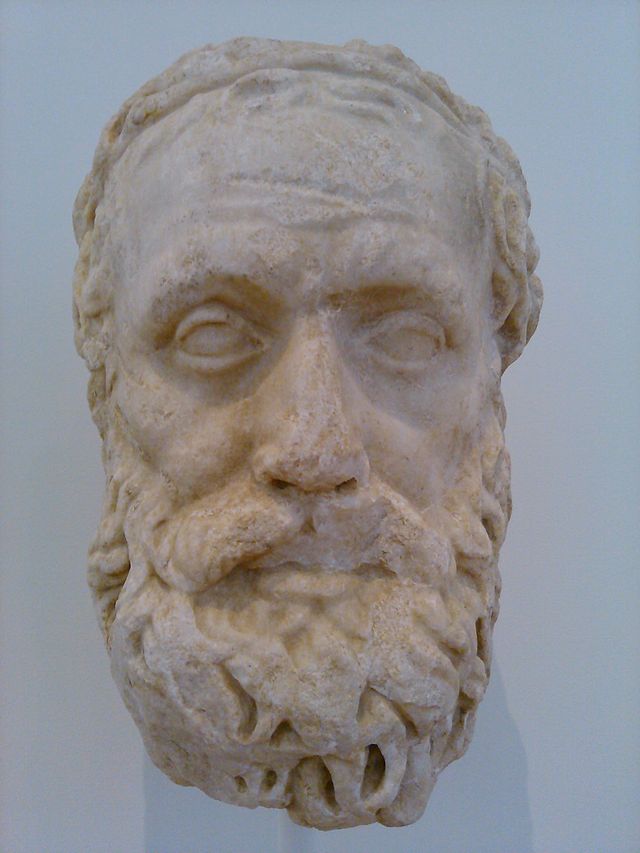 In the 1960 presidential campaign, then Senator Kennedy had supported the civil rights efforts of the Reverend Dr. Martin Luther King, Jr., who later on was himself assassinated in Memphis in 1968. Also in 1968, the Democratic anti-war candidate Senator Robert M. Kennedy was assassinated in Los Angeles. In addition, in 1968, we had the infamous police riot in Chicago at the time of the Democratic Convention there, which was covered by television news.

At the present time, both the Republican Convention in Cleveland and the Democratic Convention in Philadelphia are scheduled to occur in the near future. It remains to be seen if we will have a televised riot at one or the other, or both.

No doubt the televised news coverage of black urban riots after Dr. King's assassination helped advance white resistance to the black civil rights cause to which Dr. King gave his life, as Philip Jenkins notes in his book Decade of Nightmares: The End of the Sixties and the Making of Eighties America (Oxford University Press, 2006).

Figuratively speaking, our tragic American heritage has been likened to the Christian myth of originally sin that St. Paul and St. Augustine constructed as one way to interpret the biblical story of Adam and Eve. In Christian mythology then, the tragic crucifixion of Jesus of Nazareth at the time of the Passover festival in Jerusalem under the local authority of the Roman Empire is interpreted along lines suggested in the Suffering Servant Song in the book of Isaiah (52:13-53:12) -- in that interpretation, the suffering and death of the historical Jesus of Nazareth supposedly bring redemption from the original sin attributed to Adam and Eve.

But can suffering somehow bring redemption? If it can, how can this possibly happen? After all, the suffering that Jenkins describes in his book about our American decade of nightmares in the 1960s did not bring redemption -- instead, it brought us the political ascendancy of anti-60s conservatives.

Oddly enough, the anonymous prophet known as Second Isaiah, who was a later disciple of Isaiah of Jerusalem, was not the only ancient author who envisioned redemption emerging somehow from suffering, as it does in the Suffering Servant Song. In the ancient Greek polytheistic tradition of thought, the battle-tested warrior and playwright Aeschylus (525-456 BCE) also envisioned suffering as somehow leading to a kind of redemption. He works out that vision in in his trilogy of plays known collectively as the Oresteia.

Briefly, Orestes' mother kills his father when he returns victorious from the ten-year Trojan War, because he had at an earlier time killed their daughter to get the assistance of the gods to enable his stranded fleet of a thousand ships to set sail again to Troy.

As a result of killing his mother, Orestes is then haunted by the Erinyes (also known as the Furies). In the last of the three plays, the Eumenides, the goddess Athena's intervention in Orestes' favor also includes restructuring the mission of the Furies to serve as the guardian spirits (the Eumenides) of Athens, the city named after Athena -- and the city where Aeschylus' three plays were performed publicly. Athena was the goddess of war -- and of victory in war (Athena Nike).

In the book Aeschylus: The Creator of Tragedy (Clarendon Press of Oxford University Press, 1940), the Australian-born but British-educated classicist Gilbert Murray (1866-1957) comments perceptively on the play's ending:

"The Erinyes are the Law of Justice seen from the outside by those on whom it is imposed, Law as the terror of the transgressor. The Eumenides are the Law seen from the inside by those to whom it is not alien but a thing of their own, an ideal to keep human society at peace with itself and with God [here meaning Zeus]. And what exactly is the change that has taken place in the Furies, to explain this change of attitude in the play? It is that they have given up their claim for a purely mechanical working of the Law that the Doer must Suffer, and have accepted Athena's principle that not only the deed shall be considered but everything that caused or surrounded the deed. They accept . . . the sanctity of the spirit which persuades and hears Persuasion; that is, they will listen to Persuasion and will think again. They become no longer a mechanical Law of Retribution which operates blindly; but a Law which thinks and feels and seeks real Justice. In such a conception, as we are told in the last words of the trilogy, Zeus who sees all and Moira, or the blind Law of what must be, are united" (pages 203-204).

No doubt the nightmares of the 1960s triggered in anti-60s conservatives the flight response in the evolutionary layer, or part, of the human brain that is the biological base of the fight/flight/freeze response.

Related Topic(s): 1960s; Congress; Dallas Shootings; Democratic; Jesus; Plato; Police Abuse Of Power; Police Brutality; Police Shot; Republican; (more...) Socrates; Suffering; Transformation, Add Tags  (less...)
Add to My Group(s)
Go To Commenting
The views expressed herein are the sole responsibility of the author and do not necessarily reflect those of this website or its editors.