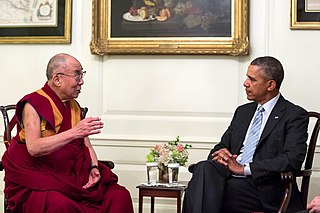 This is a great collection of the best White House photos of 2016, the last collection. Yes, indeed, after all the negativity and criticism of Obama during this tumultuous election, with a whole host of recriminations and blame that will main unresolved, even for the future historians who will attempt to record and reconstruct what really happened, the fact remains for me that I will miss this man and his family.

These photos reveal much more than did the accumulation of 8 years of mendacious mainstream media miasma, written in appreciation on my part, and not as a nattering nabob of negativity.

Thanks so much to Pete Souza, for putting this together! I met Obama at Occidental College in the spring of 1981, back when he was Barry from Hawaii, keen on political science, and considering leaving Occidental, which in fact he did. I wish the Trustees had listened then to his counsel about how to end apartheid by pulling the investments out of DeBeers, and South African gold and diamonds. Nelson Mandela could have been freed ten years earlier from his prison on Robben Island, where he served 18 of his 27 years in prison.

Here is the entire photo essay.

My articles here at OpEdNews compiling the most of incisive of the many Obama editorial page endorsements go back to the 2008 campaign. Here is one:

Related Topic(s): Battle For The Editorial Pages Of America; Obama Legacy; Pete Souza Official White House Photographer, Add Tags
Add to My Group(s)
Go To Commenting
The views expressed herein are the sole responsibility of the author and do not necessarily reflect those of this website or its editors.