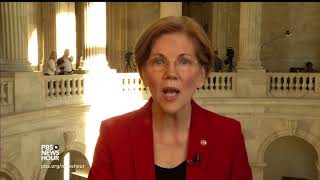 Corporations socked away some or all of that in overseas tax havens. Their workers, whose labor produced that profit, got virtually nothing.

Related Topic(s): Corporations; Gop; Medicaid; Medicare; Money; Security; Taxpayers, Add Tags
Add to My Group(s)
Go To Commenting
The views expressed herein are the sole responsibility of the author and do not necessarily reflect those of this website or its editors.