It is an old saw that politics makes odd bedfellows. This folk wisdom rests on the idea stated by Henry Kissinger (who has lain down with most Presidents since Nixon, under whom he orchestrated the slaughter of a million Vietnamese while winning the Nobel Peace Prize.). He is the epitome of realpolitik, an idea he expressed as " . America has no permanent friends or enemies, only interests.." 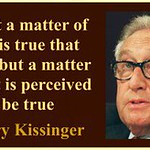 This is the same advice that Machiavelli gave and which is exemplified in the odd exchanges of friends and enemies by our current incoming tyrant, Donald Trump. I use tyrant in its original Greek meaning of a leader who gains power by appealing to the poor.

"I love the poorly educated," he affirmed during the campaign. Tho he himself was born rich and claims to be a billionaire, and has filled his cabinet with other billionaires, his base of support are still the declining working class, whose median wages have declined by 40% since 1989. In a 1999 interview, he said that the poor were "morons." Today, they are heroes. The friendship of tyrants is a tool of exploitation: "I don't need your votes anymore." 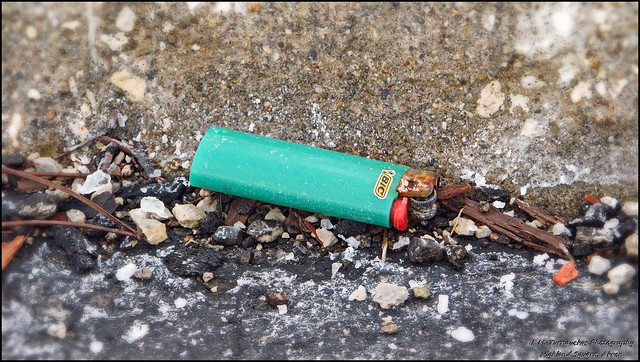 The other camp that claims the poor, the oppressed, as their base are the progressives. The bed that now finds Trump and a part of the progressives spooning has been made by Julian Assange, a man who made his mark by exposing American misdeeds, including war crimes, and now is the source for the man who once wished him dead.

Hillary Clinton about 6 yrs ago, as Wikileaks dumped information documenting US war crimes and other misdeeds, called for a drone strike to kill Assange. She claimed she was joking, but no one doubts she wished him dead..

So did Donald Trump: "Speaking on camera to preview Brian Kilmeade's radio show, the Fox News anchor brought up the topic of WikiLeaks. At the time, WikiLeaks had published hundreds of thousands of classified documents and videos that were leaked to the organization by Pfc. Chelsea Manning, known at the time as Pfc. Bradley Manning.

"I think it's disgraceful, I think there should be like death penalty or something,"

Both viewed Assange as an enemy who should be killed. Evil.

Today, Clinton still wishes Assange dead , as she blames him for working with Russia to defeat her, a goal he, Trump, and Putin did ardently desire.

Trump, for his part, is now praising Assange and using him as the basis of his denial that the Russian intervention that he asked for is "fake news" and that the intelligence agencies which have vouched for intervention, but which insured his election by releasing emails to the media which caused a Trump surge, are lying.

Assange, for his part, has given qualified praise to Trump:

"Julian Assange, the founder of WikiLeaks, has offered guarded praise of Donald Trump, arguing the president-elect "is not a DC insider..."

Related Topic(s): Allies; Assange; Billionaires; Hatred; Intelligence; Leaks; Politics; Resistance; Supporters; Trump Presidency; (more...) Wikileaks, Add Tags  (less...)
Add to My Group(s)
Go To Commenting
The views expressed herein are the sole responsibility of the author and do not necessarily reflect those of this website or its editors.