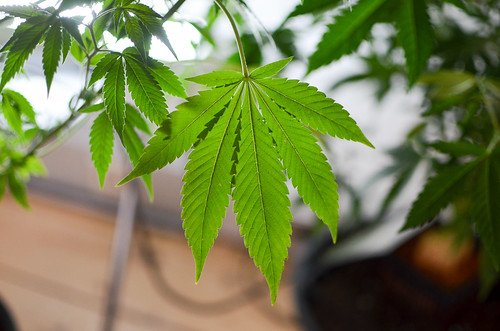 When Can We Be Great--Three Ironies to Consider

Living in the world today, I have been thinking about three ironies. The first irony is that the most versatile plant on earth--that could create biodegradable products and a more sustainable future--has been illegal since 1937 because some corporations could make far more money if the cannabis-marijuana-hemp herb of the earth was made illegal. Using yellow journalism and convincing the minds of Congress of its "pernicious influence" made that possible.

The third irony, and maybe this is the greatest, is that our nation, the United States, is an Empire, bent on dominating and controlling the whole world. It is killing many people, creating much pain and suffering in the world and a refugee crisis. Many people don't know this, or they don't want to think about it because they are too busy trying to create a secure future for themselves and their families. Having only two empowered political parties, we do not live in a democratic society, and we are not great. When there is peace, goodwill, and happiness throughout the world, then we can consider ourselves great.

Related Topic(s): Empire; Happiness; Irony; Killing; Lies; Misinformation; Peace; Suffering, Add Tags
Add to My Group(s)
Go To Commenting
The views expressed herein are the sole responsibility of the author and do not necessarily reflect those of this website or its editors.