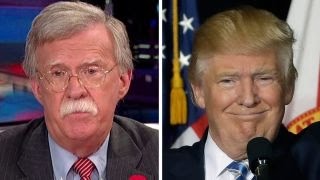 And I'm not just talking about the president's frightening, arms-crossed and panicked-sounding rant on national TV late Monday, when news that FBI agents had raided the home, office, and hotel room of Trump's personal attorney, Michael Cohen, sent the commander-in-chief into a tizzy in which he called a legitimate probe (approved by a judge and federal prosecutors appointed by Trump) a break-in and a "witch hunt" that was "an attack on our country."

Related Topic(s): Congress; Impeachment; Trump Crime; Trump Illegality; Trump Threats, Add Tags
Add to My Group(s)
Go To Commenting
The views expressed herein are the sole responsibility of the author and do not necessarily reflect those of this website or its editors.